The toss of the coin has not gone New Zealand’s way in this tour of India so far. Tim Southee lost all three tosses in the T20I series, while Kane Williamson lost the toss in the first Test as well. The Kiwi luck with the toss has upset Jimmy Neesham who was a part of the squad in the T20I series.

Taking to Twitter, Jimmy Neesham has expressed his disappointment at his team losing back to back tosses. “Can somebody take a closer look at those coins please? #INDvNZ,” Neesham tweeted after Kane Williamson called it wrongly at the toss in Kanpur.

Can Somebody Take A Closer Look At The Coins: Jimmy Neesham

Can somebody take a closer look at those coins please? 🙄 #INDvNZ

India have opted to bat first after winning the toss and have made a steady start. Williamson spoke about the challenges of playing against India in India at the toss. 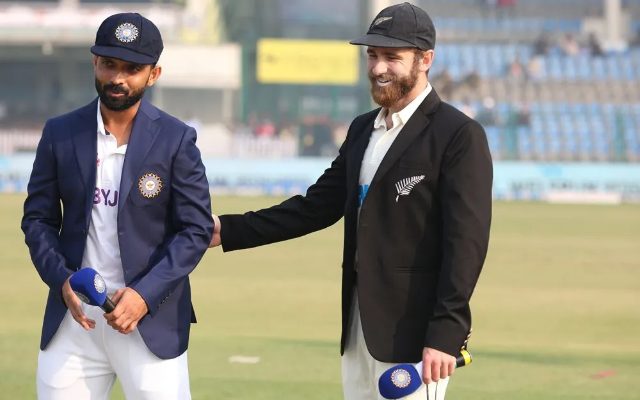 “We would have batted first as well. But we got the ball in hand first, so it’s important we get some early wickets. Looking forward to this challenge. It’s mixed (the elbow injury), but it’s okay. Ajaz Patel and Will Somerville have done well previously. We are going in with two spinners, two pacers and a spinning all-rounder debut in Rachin Ravindra” he said at the toss.

Virat Kohli endured a poor run of losing consecutive tosses in the T20 World Cup. It was in their final game against Namibia that India won the toss. 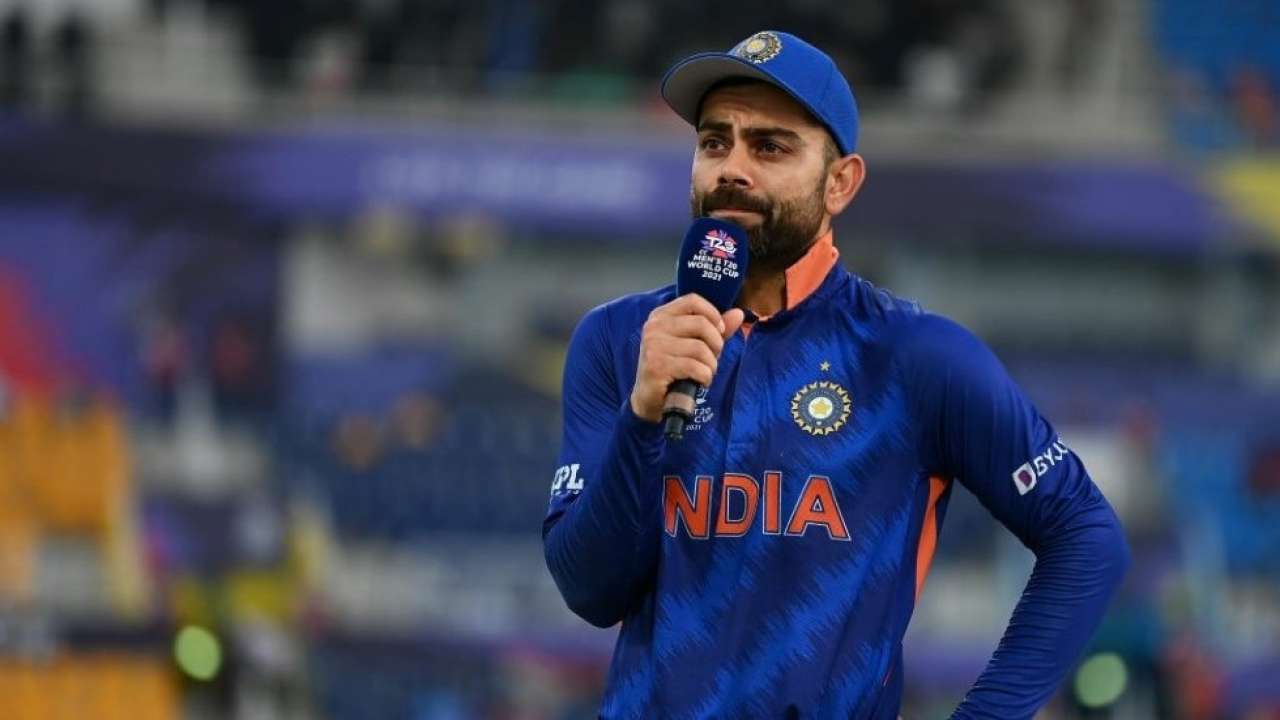 “The tosses have been a big factor, and when I’ve won a couple we’ll do what we wanted to do from Day 1. It’s been an honour to captain India and I’ve done my best. The shortest format has to give way for the longer formats. I’ve been grateful for the opportunity. It’s time for the next lot to take the team forward. Rohit has been looking on anyway, and Indian cricket is in good hands. Rahul Chahar comes in for Varun Chakravarthy for today’s game” he said after winning the toss.