Ajaz Patel ended with match figures of 14/225 as India declared their second innings on 276/6 leaving New Zealand 540 runs to win the Test match. The left-arm spinner had a Test match to remember at his home ground in many ways as Mumbai is his birthplace. After taking 10 in the first innings, he took another four in the second as the Kiwis are now chasing a target of 540 to win the second Test. 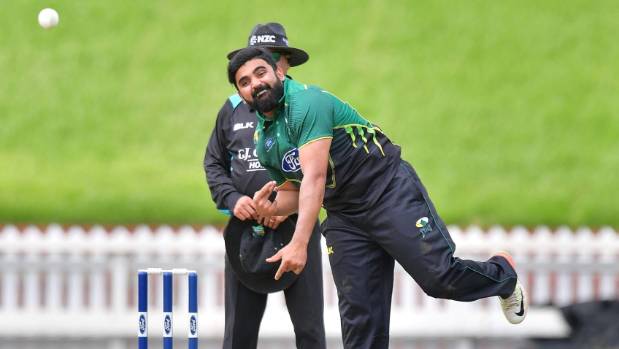 Ajaz Patel was born in Mumbai on October 21, 1988. He stayed in Mumbai for 8 years and started playing the game with his friends right from his childhood. His family moved to NZ in 1996. He broke through into the scenes of New Zealand cricket through his uncle who understood his liking towards the sport. 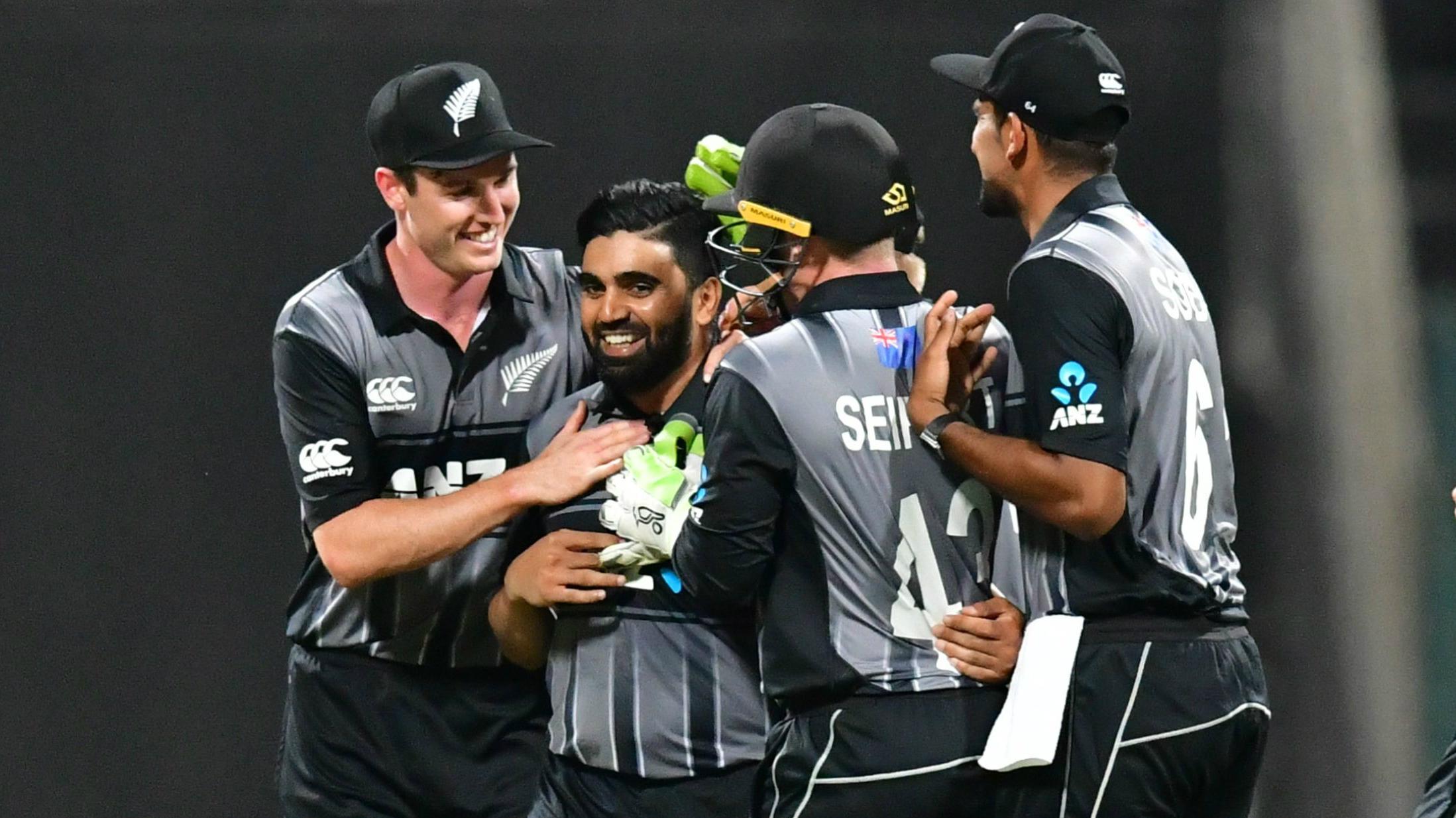 “I switched from pace to spin as I felt that I was going to be limited with my progression in pace as I was not gonna get any taller. And because I was passionate about getting further with my cricket, I knew that I would need to make a change and try something else and I decided that spin was my strongest option,” he told Timesnownews in 2018.

AS far as his international career is concerned, Ajaz Patel made his T20I debut and Test debut both against Pakistan in 2018. He made his Test debut in November 2018 just a month after his T20I debut. He is yet to play an ODI for the Kiwis.

Reacting to the special feat, Ajaz Patel stated that it is a very special moment for him and his family. Speaking at the mid-innings break, the left-arm spinner said

“I think I am very fortunate. The stars have aligned for me to have an occassion like that here in Mumbai. To be born here and come back here and do it is pretty special. I’m in very illustrious company, with Kumble sir as well.

“Quite a special occasion for me and not just me but my family. Unfortunately for me, they’re not here because of Covid. Honestly, it’s pretty surreal, I don’t think you will ever believe that you would achieve something like this so to do it in my career is pretty special” he further added.

With the IPL 2022 mega auctions coming up, Ajaz Patel can be a big money buy given his recent exploits in Indian conditions.