Former cricketer Aakash Chopra has predicted that India will win white-wash the three-match T20I series against New Zealand on Sunday, November 21. India is leading the series 2-0, after securing a win in Ranchi.

After an early exit from the ICC T20 World Cup 2021, the Indian team has made a strong comeback dominating the T20 series against New Zealand. They will be hoping to clean-sweep the series, starting off the new era of Indian T20 cricket on a great note.

While making his predictions for the third T20I, Aakash Chopra expressed that India is going to be ruthless against New Zealand.

“I am still saying India will win, I mean India will win again. India is going to be ruthless because the World Cup’s wounds are still fresh. So I don’t think they will take the foot off the accelerator. So, I have the full expectation of an Indian win,” Aakash Chopra said in a video shared on his Youtube Channel.

The former cricketer also predicted that the Kiwi pacers will economically well, better than India. He said:

“I feel New Zealand pacers’ economy rate will be slightly better than the Indian pacers. Why I have got no idea. Maybe because Lockie Ferguson will play this game, and he will bowl well.”

Whoever opens, the bowlers will be hit a lot – Aakash Chopra 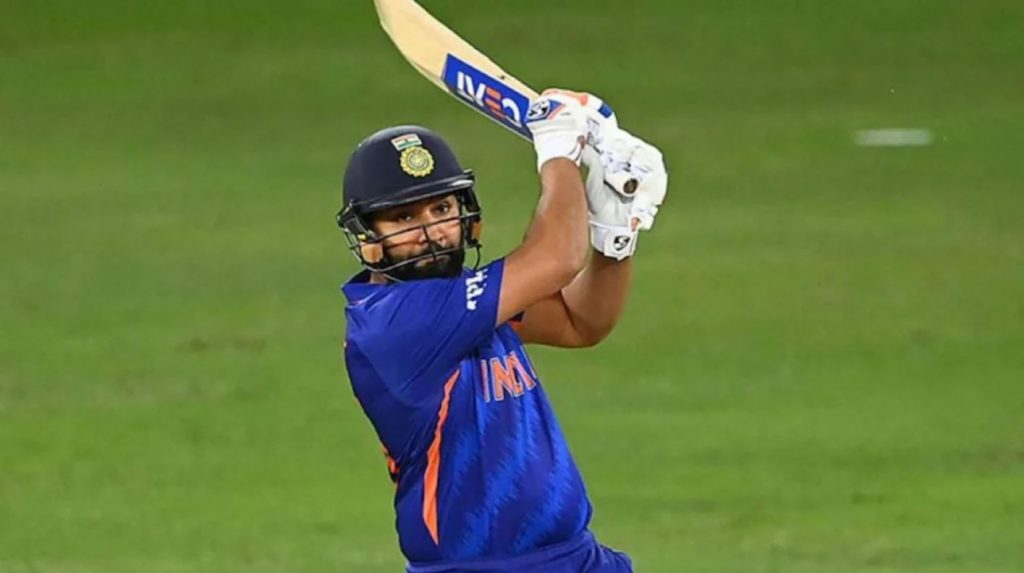 Further predicting about the match, Aakash Chopra stated that the batters will dominate the powerplay overs. He also added that dew might play a bigger role, than Ranchi in the match. Aakash said:

“More than 90 runs will be scored in the powerplay overs. That means both teams will again hit a lot. Whoever opens, the bowlers will be hit a lot. Probably there will be even more dew here than in Ranchi.”

Aakash Chopra also feels that the match will witness a lot of boundaries and maximums as the ground dimensions are small.

“I feel more than eight sixes will be hit in this match; 10 or 12 can also be hit. The Eden Gardens ground is slightly small; it is not as big as Ranchi. There are chances of sixes raining here,” predicted Aakash Chopra.

The 3rd T20I will take place on Sunday, November 21 at the Edens Garden, Kolkata.