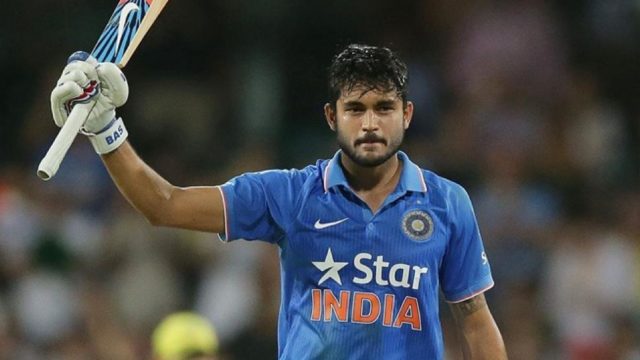 The experienced Manish Pandey will be a huge asset for India in this tour. Manish Pandey has already played 26 One Day International games for India scoring 492 runs. The 31-year-old will have a chance once again to get back his name in India’s main line-up.

Manish Pandey had a pretty decent IPL 2021. He was the second-highest run-scorer for the team with 193 runs. India might give Pandey preference at number 3 solely based on his international experience.

Surya Kumar Yadav has been in exceptional form in the last few months, in his debut match he scored a brilliant fifty. SKY is a consistent performer in the domestic circuit and he would be the best choice for number 4.

SKY was also praised by captain Virat Kohli for his fearless batting. Surya has the capabilities to play slow and responsible innings, he also possesses the potential to accelerate the innings whenever needed.

The wicketkeeper Sanju Samson will be a good choice at number 5 . He batted brilliantly in IPL 2021 even scoring a century in the match. Overall he has scored 277 runs in IPL with an average of 46.16.

Although Sanju has disappointed everybody with his performance in international cricket. Batting for the team in 7 T20i matches he has scored only 83 runs. He will have an option to change his fortune on this tour.