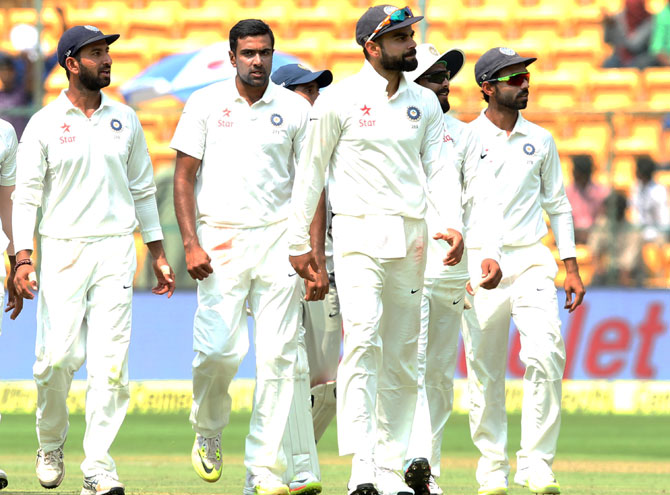 The Indian Test Cricket Team is currently enjoying a two-week break before the start of the five match test series against England. It was learnt, that the Board for Control of Cricket in India requested the England and Wales Cricket Board for two tour matches to prepare for the test series.

The Indian team was originally scheduled to play two warm up matches against India A. But due to COVID concerns, the India A tour was cancelled. Post that the Indian players were asked to assemble in Durham for two intra-squad matches.

“Due to Covid-19 protocols, they will play two intra-squad four-day matches before the first Test in August,” an ECB spokesperson said on Friday.

India captain Virat Kohli too expressed his displeasure at not being given any first-class games before the England series.

After India’s poor outing in the ICC World Test Championship Final, the BCCI requested for two tour matches to which the ECB has now agreed, as reported by InsideSport.

The two tour matches will take place at Durham. The Indian team will assemble in Durham by July 14. After which, they will play a four-day tour game in Chester-le-Street, County Durham. This will be followed by a 3 day game against County Select XI.

Indian Opener Shubman Gill has been to be ruled out for the entire five match test series, or at least for some part of it.

According to the reports, the right-hander has either sustained a calf muscle injury or hamstring tear which could take significant time to recover. There has been no official communication from the BCCI yet. Mayank Agarwal will most likely replace Shubman Gill in the playing XI.