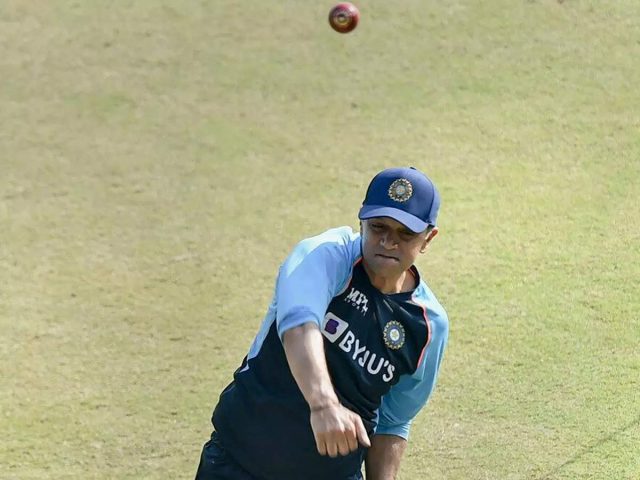 Indian head coach Rahul Dravid is busy chalking out his plans at fielding the best Xi in the first Test against New Zealand in Kanpur. With Virat Kohli, KL Rahul, Rohit Sharma and Rishabh Pant missing, picking the best Xi is a tricky task. Suryakumar Yadav has been added in the squad in place of Rahul. There is also a chance of Shreyas Iyer making his debut in the first Test as well.

Meanwhile, Rahul Dravid was seen bowling at the nets in the practice session. BCCI’s Twitter handle posted a video of the former Indian skipper rolling his arm over.

“Some right-arm off-spin anyone? That moment when #TeamIndia Head Coach Rahul Dravid rolled his arm over in the nets. #INDvNZ” the caption said.

🎥 That moment when #TeamIndia Head Coach Rahul Dravid rolled his arm over in the nets. 👍 👍#INDvNZ @Paytm pic.twitter.com/97YzcKJBq3

“Preparation has been really good. We got five days in Mumbai, which I thought was really good. It was all about how to conquer spin and bounce, and what sort of shots we need to play. The idea was to get used to the pace and bounce in spinning conditions and then back ourselves. We had two practice sessions in Kanpur so we’ve got an idea of how the wicket will behave so we’re ready.” 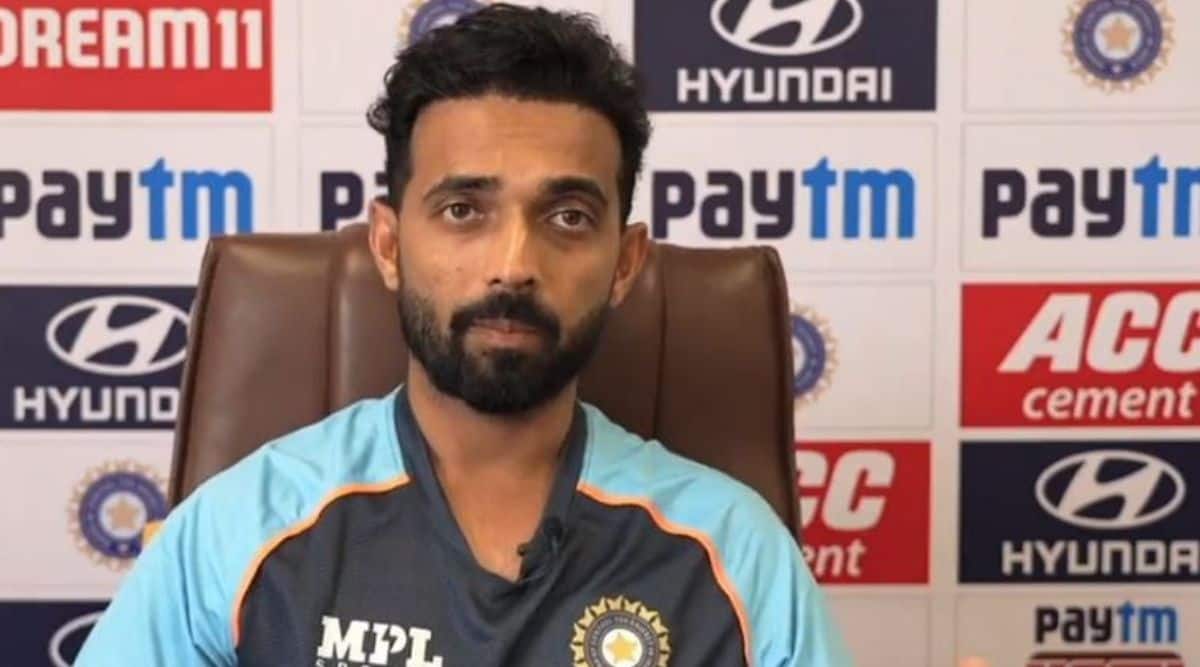 “As I said that [there will be] spin-friendly wickets. We are going to play on those kinds of wickets [but] at the same time it will be good to bat. Batsmen will have to apply themselves; if they get set, they’ll have to convert it to a big one.”

In his last 15 Tests, Rahane has managed only 644 runs at an average of 24.76. His only score of note as the century in Melbourne (112) against Australia that he scored on a winning cause.