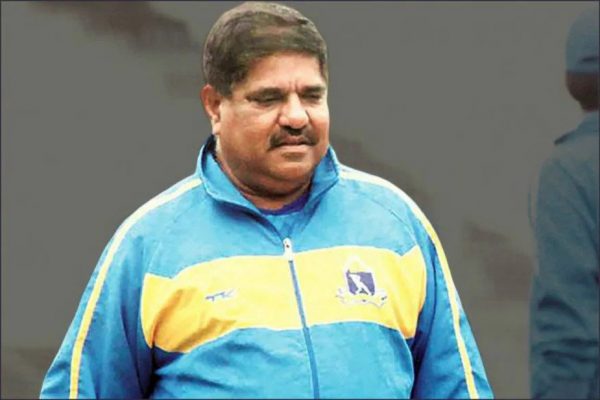 Former Team India cricketer Ashok Malhotra has blasted skipper Virat Kohli saying that India wouldn’t have won the historic Border-Gavaskar Trophy if the talismanic run-scorer would have been a part of all four Tests. Incidentally, Kohli travelled back to the country to be with his wife who was expecting the birth of their first child.

Once Virat Kohli came back, Ajinkya Rahane took over the baton and did the unthinkable. He led the players with a fine century in Melbourne to even-steven the series before a young Indian side breached Australia’s fortress Gabba after 32 years with a thrilling win.

Since then, Rahane has earned a plethora of praises for his leadership abilities and former cricketer Ashok Malhotra also spoke on the same lines. The former Bengal coach went one step ahead to say that India wouldn’t have won if Virat Kohli played all the four Tests.

The President of the Indian Cricketer’s Association – Ashok Malhotra also added that this is Virat Kohli’s team and not Team India which it was under Ajinkya Rahane, who went to senior cricketers for suggestions and everyone rallied around him.

“There will be a bit of pressure on Virat Kohli because of how Ajinkya Rahane led the Indian team in Australia. However, Ajinkya himself, is a very low-profile cricketer and Virat Kohli anyways, is a superstar. The way Rahane is now giving statements, he seems to be very apologetic that he captained India in Australia,” Ashok Malhotra was quoted saying by Cricket Addictor.

“The fact is that Virat is the captain and it’s his team. Somewhere down the line, the team under Ajinkya Rahane was the Indian team. Now, this team is Virat’s team. So that is the difference. There were eleven guys, one for all, all for one and they did the unbelievable (in Australia), which we might have not been able to do if Virat would have been there because I have never seen Ashwin or Cheteshwar Pujara around Virat when he’s captaining because he’s too big for them,” Malhotra further stated.

“He does not give them much importance, whereas, Ajinkya Rahane was a common man who was leading and they all rallied around him and that’s why India won,” Ashok Malhotra added.

It will be interesting to see how things pan out in the ongoing series against England as Virat Kohli takes over the reins. Currently, the visitors have won the toss and elected to bat first in the first Test in Chennai.