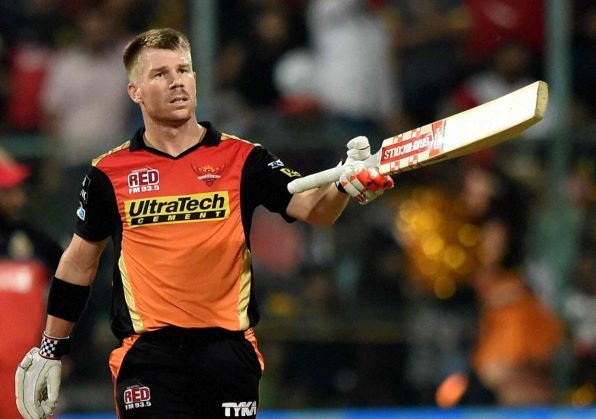 Indian Premier League (IPL) franchise Sunrisers Hyderabad (SRH) have reappointed David Warner ahead of the next season of the cash-rich league. The 33-year-old Australian opener, who led the team during its victorious season in 2016, missed the 2018 season in the aftermath of the much-debated sandpaper gate saga.

The Aussie cricketer returned to action for IPL 2019 and took the stage by storm with the bat. However, the leadership remained with Kane Williamson while fast bowler Bhuvneshwar Kumar was appointed as the vice-captain following their run to the final in IPL 2018 under the New Zealand skipper.

Moreover, with 4706 from 126 IPL games, David Warner sits fourth in the list of the tournament’s all-time run-getters, behind the Indian trio of Virat Kohli, Suresh Raina and Rohit Sharma. Reacting to the appointment, the flamboyant batsman said that he is thrilled to take up the leadership role once again. Warner also expressed that he will be looking for the senior cricketers for help during the upcoming season.

“I’m thrilled to be given the captaincy for this coming IPL 2020,” Warner said in a message. “I’m extremely grateful to be given the opportunity to lead the team once again.

“I’d like to thank Kane and Bhuvi for the way you guys led throughout the last couple of years, you guys did an outstanding job. And I’ll be leaning on you guys for support and your insight to the game as well. And to the management thank you once again for giving me this opportunity. And I’ll try my very, very best to lifting that IPL Trophy this year,” he added.

The next season of IPL 2020 will commence from March 29 with Chennai Super Kings locking horns with the defending champions Mumbai Indians in the opener.