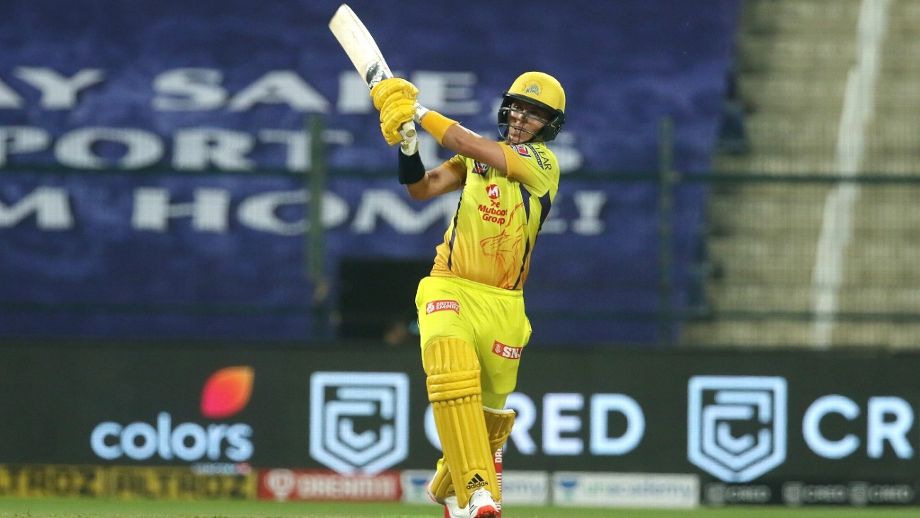 The MS Dhoni-led Chennai Super Kings battle it up against the Delhi Capitals led by Shreyas Iyer at the Sharjah Cricket Stadium. We shall expect a game of high volume as Chennai Super Kings are in a very dodgy position if the playoff qualification is to be considered. The yellow franchise cannot afford to lose a single game going forward in this tournament if they have any hopes of qualifying for the playoffs.

With the match expected to be a high scoring affair since the match is at Sharjah, Let’s take a look at the five key players to watch out for when Chennai Super Kings lock horns with Delhi Capitals.

Let’s take a look at the five players to watch out for when Chennai Super Kings lock horns with Delhi Capitals:

The former South African Captain has been in tremendous form ever since the start of this edition of IPL. Averaging 74.75 in the 6 matches he played, right up on the second spot for most runs, scoring 299 of them.

The Royal Challengers bowlers upfront should be ready with their spells because the form Faf is in while opening for the team, it won’t take him time to single-handedly snatch the game away from them.