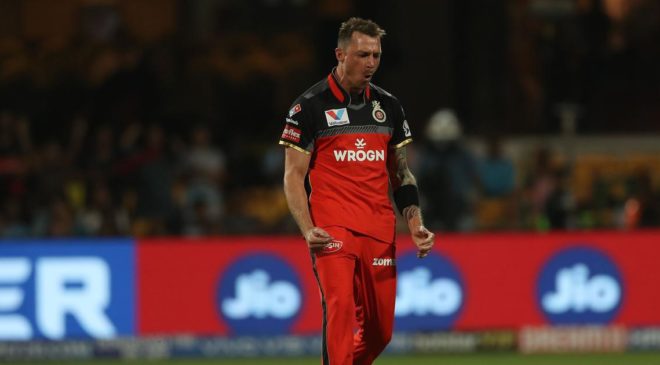 The South Africa veteran hasn’t been an active player as he’s been struggling with multiple injuries. Recently he announced retirement from the test format to prolong his short format career. With Dale Steyn looking in great shape we expect him to bowl some fiery spells in the powerplay as well as in the death overs.

Steyn was the worlds number one bowler for a long duration and was posed as a threat to many batsmen in the batsmen. With Steyn returning from injuring we may see the old ‘Steyn Gun’ back in the display.

But just in case Steyn fails to perform, they always have a backup in the form of Kane Richardson who can do a similar job for the side. However, when we sit to pick the predicted XI of Royal Challengers Bangalore, Steyn is an obvious choice.