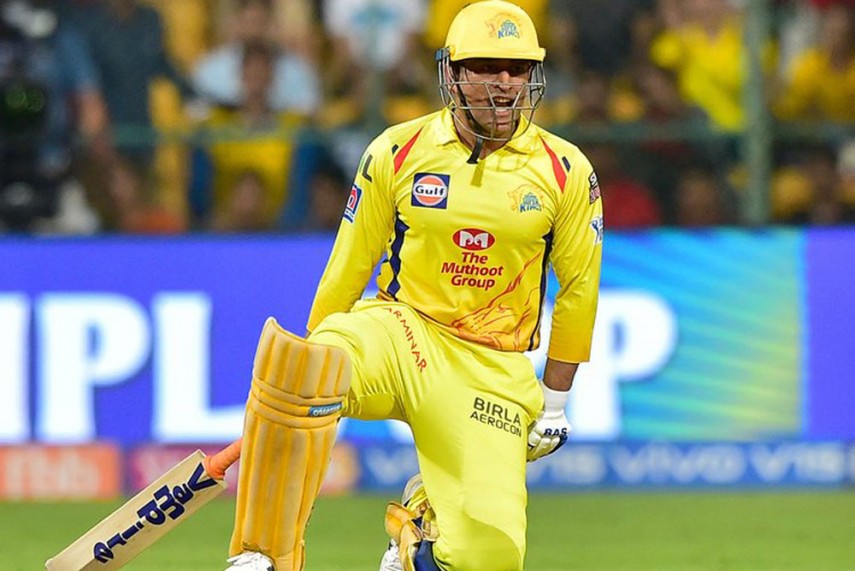 The pandemic coronavirus has had a massive impact on human life across the globe. With no signs of improvement, the forthcoming edition of the Indian Premier League (IPL) is on the verge of getting called off and the franchises are getting prepared for it. Notably, the Board of Control for Cricket in India (BCCI) postponed IPL 2020 until April 15 in the wake of COVID-19.

According to reports, the IPL franchises are now looking to work overtime with the BCCI to find ways to make the 13th edition of the IPL a reality – even when the coronavirus outbreak has brought life to a standstill. But at the same time, all the IPL franchises are subconsciously ready to see the league get cancelled this season.

As per news agency IANS, an official of one of the franchises said that the owners will have a conference call at 6 pm on Monday, but things are getting a little dangerous as far as the pandemic is concerned. And thus all the parties know that the cancellation of the league is a big possibility.

“We are having a conference call today in the evening and we will discuss the situation, but just look around. Schools, colleges, malls, theaters have all been closed. In fact, even gyms have closed now after the fresh directive from the health department. So, in such a scenario, it is only obvious that we might get to a situation where the league may have to be called off for a season,” the official was quoted as saying.

Another official said that it was unanimously decided in the meeting with BCCI that safety is a priority and the board and the franchises are on the same page. Consequently, neither of the two parties will hesitate to cancel the league if such a need arises in the coming days.

“See, we will be having basic loses of around Rs 15-20 crore which comes with paying salaries and other things that come with the successful organization of the league. But there are other loses as well like those that come from merchandise sales etc. While tickets and all are insured, these are loses which the franchises will have to bear if the tournament doesn’t happen. But then, we all realise that nothing beats human safety,” the official said.