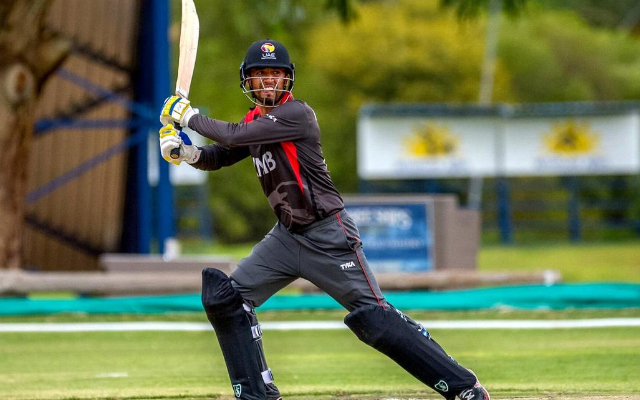 We have often witnessed the likes of Kieron Pollard, Dwayne Bravo, AB de Villiers shine in the Indian Premier League over the years. The quality the foreign players bring to the T20 league is second to none which makes the 2-month long tournament much more exciting for the cricket fans. Over the years we’ve always seen the players from Test-playing nations shine in crunch situations in the IPL but there have been Instances when associate players have graced the field in sublime style for the franchises.

From Ryan Ten Doeschate for Kolkata Knight Riders to Sandeep Lamichhane for Delhi Daredevils (now Capitals) to Dirk Nannes for Chennai Super Kings, a handful of players from the associate nations have made headlines in the past. Though this season we have the likes of Ali Khan from the USA participating in 2021 IPL for Kolkata Knight Riders, we should also keep a watch on few star performers who have a probable chance of getting picked in the 2021 IPL auction.

Let’s take a look at 3 Associate Players To Watch Out For In The 2021 IPL Auction: 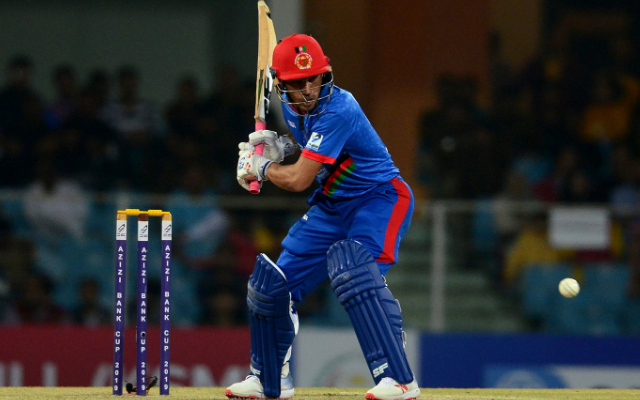 The new age opener from Afghanistan is one of the most promising under-20 players you’d find in today’s World. After a decent 2020 Lanka Premier League for Colombo Kings where he gave his side the much needed explosive starts was handed an ODI debut in Abu Dhabi against Ireland wherein in his debut match for Afghanisthan, he ended up notching up a 127 run knock off 127 deliveries.

Even in the ongoing Abu Dhabi T10 league, Gurbaz has looked in fine form for the Delhi Bulls franchise under the leadership of Dwayne Bravo. The way Gurbaz has been going about his cricket in the last few months there’s a high chance, a lot of franchisees will be having their eyes on the young player from Afghanistan.