James Faulkner, one of the finest all-rounders in the game a few years ago, quickly went from Australian World Cup hero to not being anywhere close to the national squad. He was the player of the match in the 2015 World Cup final against New Zealand.

Although he’s been out of the race for a while, Faulkner is starting to make his presence felt once again. Playing for the Lahore Qalandars in the PSL 2021, the Aussie has picked up 8 wickets in 3 games along with scoring a match-winning cameo against Peshawar.

Since IPL is usually considered as a stepping stone for players from many countries, Faulkner will have an eye on the mega-event that’s scheduled to restart in September. Considering the fact that many foreign cricketers have withdrawn from the event due to covid-19 complications, IPL franchises could benefit a lot from a player of Faulkner’s caliber.

Here we take a look at 3 such franchises, who could use James Faulkner’s services: 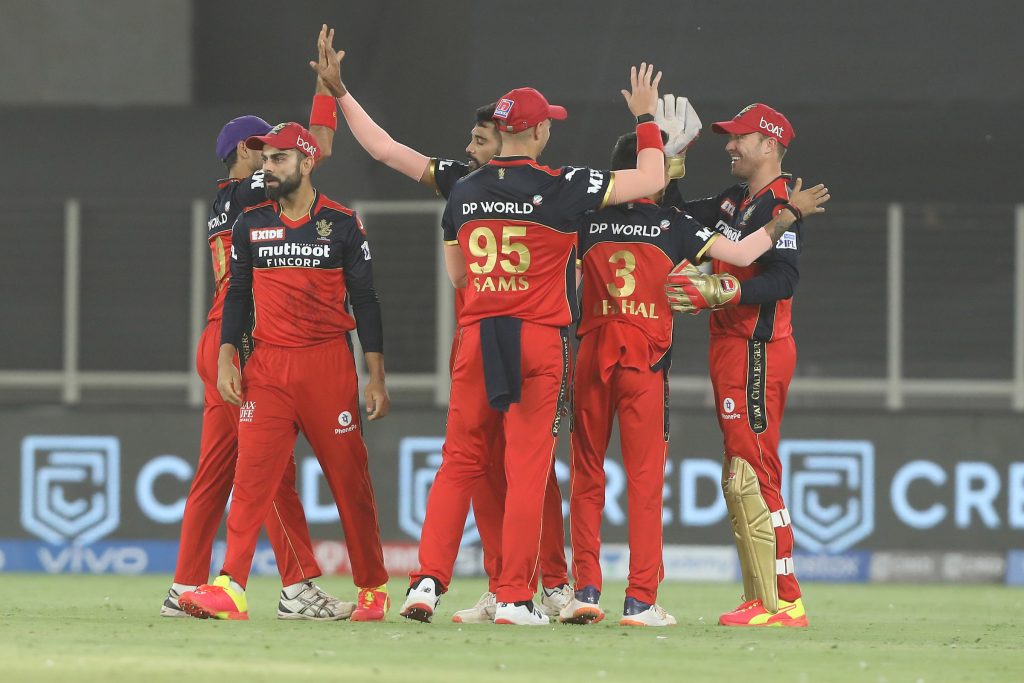 The RCB teams over the years have had problems with death bowling. Faulkner, who’s known for his back-of-the-hand slower deliveries and cutters, could prove to be useful at the death. Not to mention because of a packed schedule, Australian cricketers playing for the national team are unlikely to take part in the phase 2 of IPL 2021.

Therefore, Adam Zampa, Dan Christian, Kane Richardson, and Daniel Sams might be missing from the team in September. Faulkner would be a perfect replacement as he can fill the gap of an all-rounder that a few of the aforementioned players leaving would have created.

RCB’s problem of being over-reliant on AB de Villiers in the death overs would also be solved with the inclusion of James Faulkner in the squad.