IPL will become a 10-team tournament from next year and former Indian batsman Aakash Chopra has suggested five changes ahead of the start of the next season. Two new teams will come into the picture with the franchisees likely to be based in Ahmedabad and Lucknow. The former Indian opener in his recent Youtube video has suggested five key changes from the next season.

Aakash Chopra’s first suggestion was the introduction of bonus points from the next season. He said that if chasing teams win a match before 10 overs they should be awarded bonus points given the net run-rate system is too complicated to fully understand.

“If you win the match before 10 overs, you should get an extra bonus point. The net run rate which is very complicated and beyond our understanding, it goes up and down always, sometimes goes down even when a team wins… cricket is already a complicated game but if you add the bonus to it, then if two teams are locked in at same points the team with more bonus points should go ahead” said Chopra.

The former Indian batsman’s next suggestion was the introduction of five overseas players in the playing XI. Chopra has been vocal about the same for a few years now and feels that with a brand new season coming up, it’s the right time to implement the idea. Chopra’s third suggestion was related to the injury concerns to their players. He requested the franchises to be more transparent about injury updates of the players to lessen the confusion over their availability.

“I request you [the franchises] with folded hands, please start giving updates on injuries. You say fans are your heartbeats or ‘biggest assets’ but you never tell them anything about who won’t play when and why not… Other leagues don’t do this.

The former Indian batter’s fourth suggestion is related to the umpires. He said that the umpires should be made more accountable for the onfield decisions they take. Aakash Chopra suggested the BCCI bring in stricter rules to improve the standard of umpiring in the league. 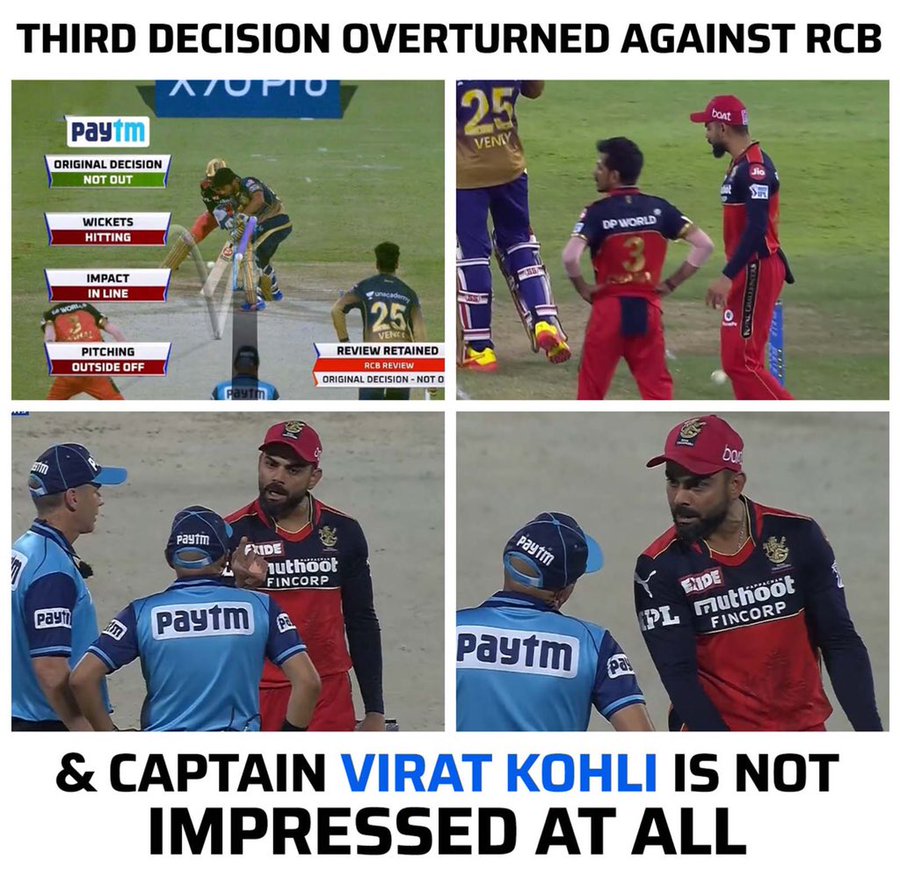 “The third-umpire is making mistakes, the on-field umpire is making mistakes, sometimes three of them… DRS can save a batter from getting out but when the umpire gives out, the ball is declared dead and the run the batter took is lost… this could be the difference between you winning and losing the trophy. Firstly, improve the standard of the umpires… and then make them accountable for their mistakes and say ‘goodbye’ to them if they are not doing their job right.”

His final suggestion is related to the over-rates and the penalties that the captains are subjected to. He said that for every over bowled after 90 minutes in an innings, the bowling team should be asked to keep one extra player inside the 30-yard-circle.

“Your innings should be over in 90 minutes and the overs you bowl after that should have one extra fielder in the circle. Give allowance for injuries, ball getting lost, etc, but you can’t allow an extra half an hour for every innings, it’s no joke” Chopra concluded.