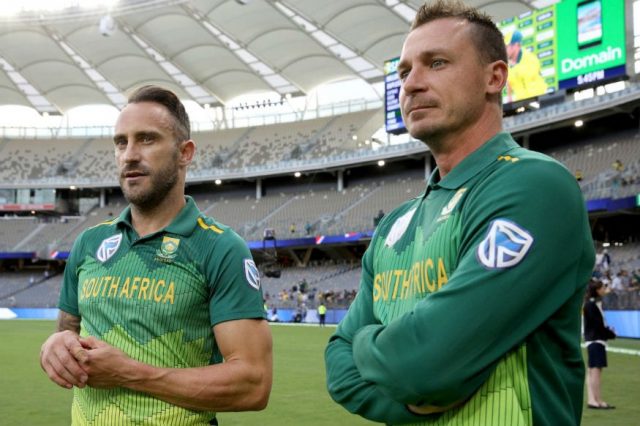 Former South African skipper Faf Du Plessis starred with the bat for Chennai Super Kings as the side won their fourth IPL title under MS Dhoni. Faf scored 86 off 59 balls as CSK posted 192/3 batting first. He was ably supported by Ruturaj Gaikwad at the top and Moeen Ali and Robin Uthappa in the middle order.

Meanwhile, Cricket South Africa has found itself in trouble after they missed Faf Du Plessis’ name while wishing CSK on their fourth IPL title. “congratulations @lungi ngidi on claiming the IPL title with Chennai Super Kings”.

Faf Du Plessis Scored 86 In The Final Against KKR

Seeing this post Faf Du Plessis replied “really???” to their Instagram post, but it contained the shock and anguish that the statement caused. Meanwhile, Dale Steyn slammed the CSA for missing out on the names of not only Du Plessis but also Imran Tahir who is also a part of CSK since 2018.

“Who’s running this account? he wrote. “Last I checked Faf isn’t even retired, Imran isn’t retired, both these guys have given years of service to CSA and they not worth a mention? Disgusting” replied Steyn on the Instagram post.

Taking to Twitter, he further took a dig at Cricket South Africa for disrespecting its senior players like Faf and Tahir who have been long-serving players of the national team.

Here’s some advice.
Do the right thing.
Delete the post and add all the men involved, save yourself the embarrassment and ridicule.

“CSA now blocked the comments section,” he continued. “Here’s some advice. Do the right thing. Delete the post and add all the men involved, save yourself the embarrassment and ridicule.”

While Tahir has announced his retirement from the game, Du Plessis has taken retirement from Test cricket. Despite his rich vein of form, he has not been included in the South African squad for the T20 World Cup.