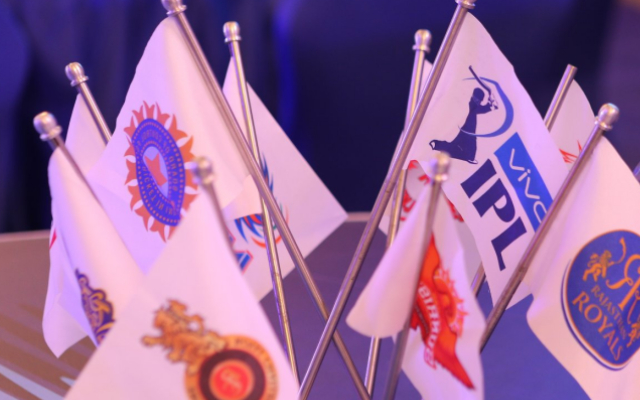 IPL governing council chairman Brijesh Patel has announced that the governing council has decided to allow the franchises to submit the names of retained players for the 2021 IPL season by January 21. The 2021 IPL season will commence in the month of April and it is expected to take place in India this time unlike in the UAE like the 2020 season. The BCCI also announced five tentative bio bubble cities in which the tournament would be based in.

The governing council had a virtual meeting earlier this week in which all the decisions relating to the preparation and planning of the 2021 season was decided. Earlier it was being reported that the 2021 season would witness a mega IPL auction as it is done every five years but this time with the amount of time remaining for the 2021 season to proceed the BCCI decided against it. Furthermore, the BCCI AGM also approved a 10 team IPL for the 2022 season.

Brijesh Patel announced that the retention of the players can be submitted by the franchises by the 21st of January after which the trading window would close on the 4th of February.

“We will have the players’ retention till January 21 and the trading window for the franchises closes on February 4,” Patel, the former India Test batsman told PTI while informing that the date of the auction is yet to be finalised.

It is also been understood that the governing council has decided to wait until the month of March before finalizing the venues and if at all the tournament should be held in India. A BCCI source said they will assess the COVID-19 situation in March and then take a call.

“The BCCI will wait for a month to see how the COVID-19 situation is in India before finalising the schedule. Everyone wants it to be held in India but we still need to wait for some more time before taking a call,” a BCCI source said.

Patel also confirmed that no increase in purse would take place, franchises will enter into the 2021 Auction with the remaining purse after the retentions are announced. The CSK are expected to release some big names in the form of Kedar Jadhav, Piyush Chawla, Harbhajan Singh, and Karn Sharma as they have just 15 lakhs remaining in their purse.

Mumbai Indians are likely to retain their core of Rohit Sharma, Kieron Pollard, Hardik Pandya, Jasprit Bumrah and Quinton De Kock while the likes of Rajasthan Royals and Kolkata Knight Riders would look to rebuild their side after a horrific performance in the 2020 season.

Also Read: Rishabh Pant Has Dropped More Catches Than Any Other Keeper In The World- Ricky Ponting