KKR skipper Eoin Morgan has been in the news for all the wrong reasons in recent times. His spat with Ravichandran Ashwin from the last game is being termed as unwanted especially when his bat has been silent throughout the UAE leg. Aakash Chopra while previewing the KKR vs PBKS game later tonight has aid that Morgan’s bat should to the talking and that he has been the weak link in an otherwise decent KKR batting line-up.

Aakash Chopra further said that Morgan has failed to anchor KKR’s batting innings coming in at number five which is generally the engine room of the team. The KKR skipper has scored a mere 107 runs from 11 games in the IPL so far. He is yet to score a fifty this season.In the last game against Delhi Capitals, the southpaw has scored a two-ball duck and was dismissed by Ashwin.

Eoin Morgan’s Bat Should Do The Talking: Aakash Chopra 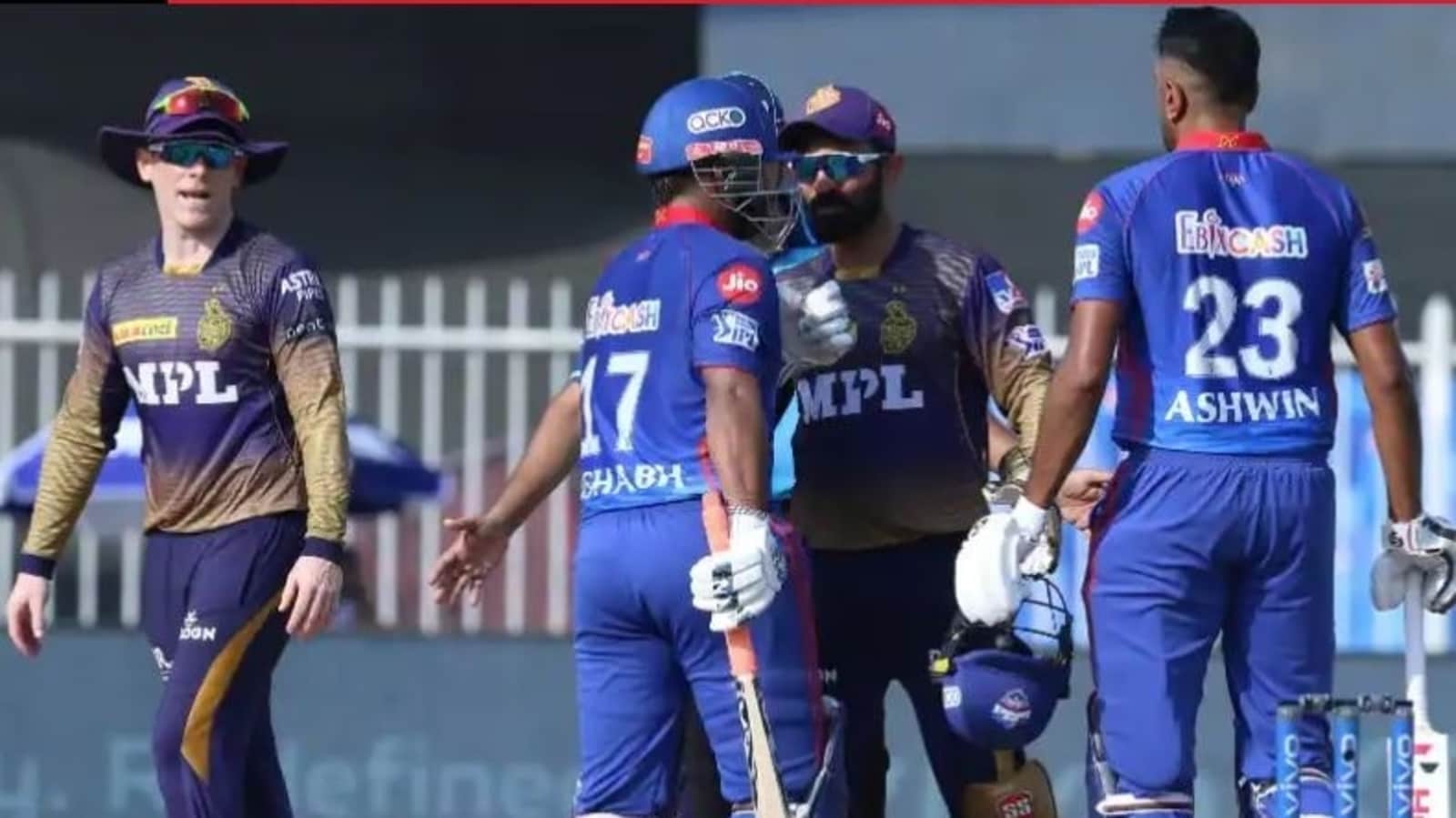 “Morgan’s bat should do the talking but unfortunately that has not been the case. If the captain of your team comes to bat at No.4 or No.5 meaning that if he is the engine room of your team but he is the weak link in the batting then it is time to look inwards and understand that scoring runs is important. He makes this team a bit weak because there is no movement in the middle order except when Nitish Rana or Dinesh Karthik does it” Chopra said ESPN Cricinfo.

Further speaking about Shubman Gill, Chopra said that he must maintain a high strike rate when he bats. Gill has scored 232 runs this season from 11 games at an average of 21.09. He too like Morgan is yet to score a fifty this season.KKR management has been backing him to the hilt despite his poor returns in the UAE leg so far. 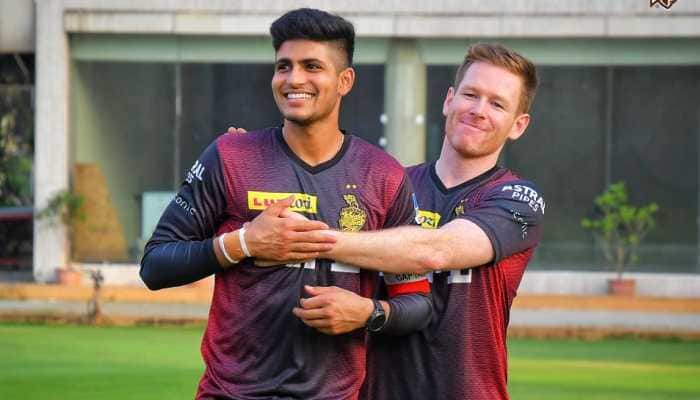 “The way Shubman Gill has batted in the second half with intent, he has looked good. The runs he has scored has been valuable. The way the team thinks is important and the task to set the tone of the innings is of Shubman Gill because he is an opener. That is why KKR have won these games and so strike rate should be the same but the average can rise against Punjab on this pitch,” Aakash Chopra concluded.

KKR are currently on 10 points and needs to win the game against Punjab Kings to be alive in the race for the playoffs.

“He Deserves To Be Captain Of The National Side” – Rashid Khan On Hardik...