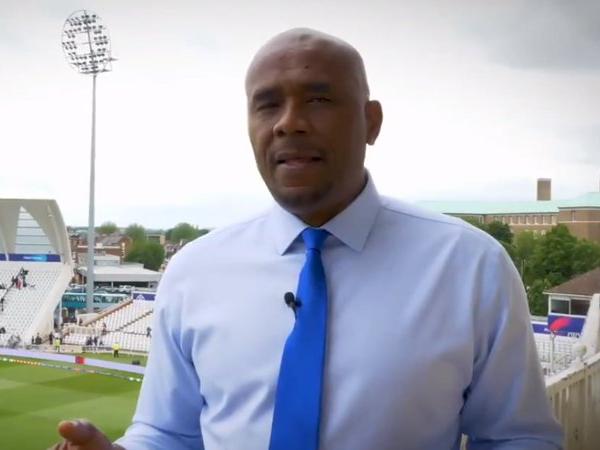 MS Dhoni has been woefully out of form this season and former West Indian cricketer-turned =-commentator Ian Bishop has said that he is unlikely to regain his form in the remaining season. Bishop’s words comes after Dhoni scored a 27-ball 18 in his side’s game against Delhi Capitals which they lost. The CSK skipper is yet to hit a fifty this season, having scored 84 runs from 13 games so far at an underwhelming strike rate of 97.67.

Ian Bishop talking to ESPN Cricinfo opened up on MS Dhoni’s struggles so far in this season. He further suggested that with Dhoni struggling for form, CSK can send Ravindra Jadeja up the order in the batting lineup.

“Yeah, Dhoni doesn’t seem to be firing so there are other guys, certainly Ravindra Jadeja, that I would like to see get more batting opportunities. I think we’ve seen that over the course of this season, Dhoni doesn’t seem like he’ll recapture his form,” said Ian Bishop while speaking on ESPNCricinfo.

“Of course, we are going to retain him. He will be there next year and who knows a few more years too. Nothing has been decided and all he said was that fans can see his farewell match in Chennai. There is no way to conclude that it will be next year itself,” the official, who was present at the virtual event, said the CSK official.

The CSK skipper also opened up on his retirement plans. He said that fans can come to his see him playing his last IPL game at the Chepauk stadium in Chennai.

When it comes to farewell, you can still come and see me play for CSK and that can be my farewell game. So, you will still get that opportunity to bid me farewell. Hopefully, we will come to see Chennai and play my last game over there and we can meet fans there,” Dhoni said.