As per the statement issued by the franchise, Simarjeet – who has been a regular face for Delhi in the domestic tournaments – has already started training with the team after finishing his mandatory quarantine as per the tournament guidelines.

Simarjeet Singh has been roped in by #MI as an injury replacement for Arjun Tendulkar for the remainder of IPL 2021.

Simarjeet Singh was part of the India squad that toured Sri Lanka for the white-ball series.

On the other hand, Arjun Tendulkar, the son of Sachin Tendulkar, was bought by Mumbai Indians for his base price in the IPL auction, but he did not get a game so far. However, he has bowled in Indian nets many times. And, he had made his debut for the senior Mumbai T20 team in the Syed Mushtaq Ali Trophy earlier this year. 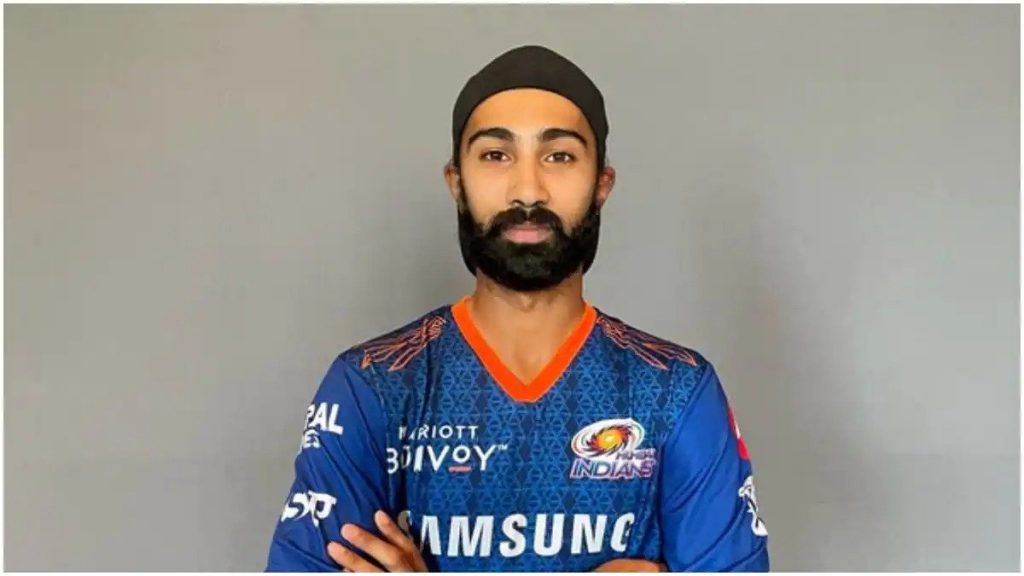 On the other hand, Simarjeet Singh recently traveled with Team India to Sri Lanka for the six-game limited-overs series. The Delhi pacer did not get a match but he got the opportunity to be with the players like Bhuvneshwar Kumar and Deepak Chahar, who have been regular faces in India’s white-ball setup.

As far as Mumbai Indians’ current situation is concerned, they are currently placed fifth on the points table, in the ongoing IPL 2021, after their win over Punjab Kings on Tuesday as well.

“Do You Want Darcie’s Glasses?” Suzie Bates And Wellington Share A Fun In The...