The second phase of the IPL 2021 is set to resume in the month of September. Because of the surge in covid-19 cases in India, the venue was shifted to the UAE. But, because of a jam-packed International schedule for most of the countries, cricketers from those nations are backing out.

With a few more players withdrawing their names citing fitness and workload management, the importance of being physically ready for a tournament becomes that much more important. On that note, we take a look at ten players who have elevated the fitness standards to another level. 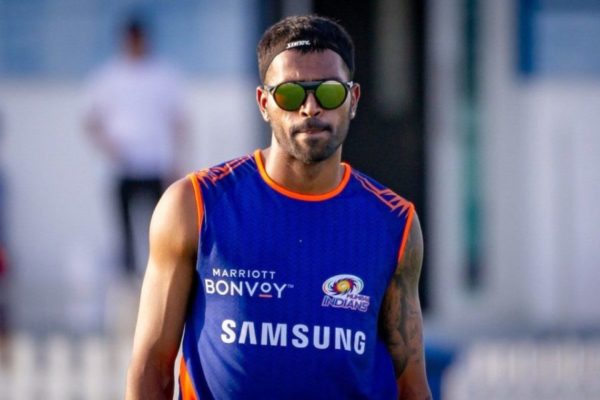 Hardik Pandya, who plays for Mumbai Indians in the IPL, has quickly become one of the key players in their squad. He has been improving his performances with both bat and ball. In 2019, he played 16 matches for MI where he made 402 runs at an average of 44, with a strike rate over 170. With the ball in hand, his deceptive pace earned him 14 wickets.

Although in recent times he has focused only on his batting due to a recurring back injury, Hardik is eyeing up a return to the bowling department for the 2021 T20 World Cup. In the yo-yo test that’s conducted as part of the fitness routine, Hardik has reached the 19-point mark which puts him in an elite list of athletes.