Home IPL IPL 2021: “Team Selection Has Baffled Me More Than Once With This Rajasthan Royals Team” – Aakash Chopra

Former India cricketer Aakash Chopra has stated that the team selection of the Rajasthan Royals franchise has been baffling for more than once in the Indian Premier League 2021 season.

The Rajasthan Royals are sixth on the points table with 10 points, having won five out of their twelve matches. They defeated the formidable Chennai Super Kings in their last match, on the back of Yashasvi Jaiswal and Shivam Dube’s fiery knocks. Jaiswal scored 50 runs off 21 deliveries, while Shivam Dube slammed 4 boundaries and sixes, in his 64-runs knock.

While speaking to Espncricinfo, Aakash Chopra said that Shivam Dube’s exclusion from the team in the initial matches was one of the reasons behind Rajasthan Royal’s inconsistency in the league. He said that their team selection has baffled him this season.

“Well, it was not the only factor for sure. It did play a part though. Shivam Dube sitting out meant that Riyan Parag was playing all this while. Just the team selection has baffled me more than once with this Rajasthan team,” said Aakash Chopra.

Rajasthan Royals should not think about net run rate at all: Aakash Chopra 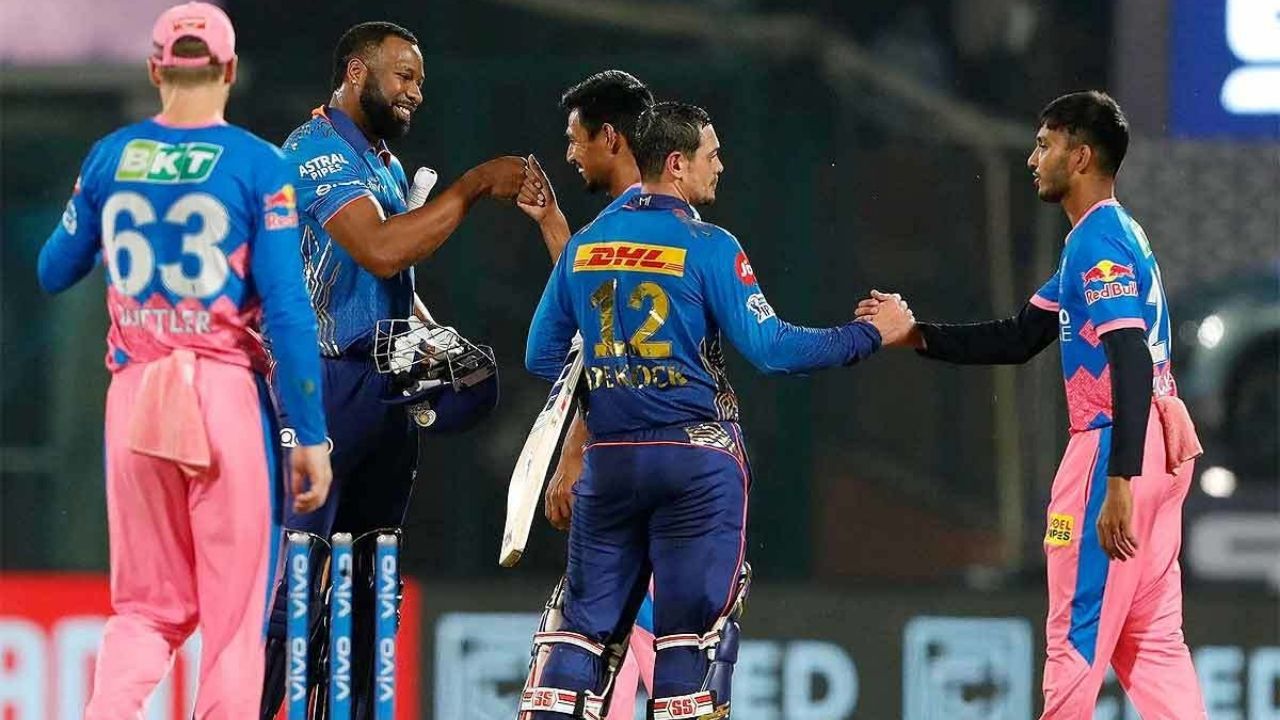 The Rajasthan Royals will lock horns against the Mumbai Indians on Tuesday at the Sharjah Cricket Stadium. Both sides are desperate to win the match and stay alive in the race for the playoffs spot.

Speaking about the Rajasthan Royals and Mumbai Indians clash, Aakash Chopra opined that the Sanju Samson-led team should not think about the Net Run Rate. Rajasthan Royals needs to win both their remaining matches to qualify for the playoffs.

“RR should not think about NRR at all. MI should if they are close to winning. I think they should try to get the 2 points first and then once you get into a position where you get those two points, then you try to maximize the NRR,” said Aakash Chopra.