The IPL 2021 retention saw plenty of big names being released ahead of the IPL 2022 mega auction. A total of 27 players were retained by the current franchises. There were a total of 19 Indian players and nine overseas players in the list. While there were expected players retained, there were some surprising exclusions as well. The franchises spent a total of 269 crores overall on retaining the 27 players.

Meanwhile, in this article, we will look at three players who might not find a franchise despite being the costliest players in the IPL 2021 auction.

IPL 2022 Mega Auction: 3 Players Who Might Not Find A Franchise 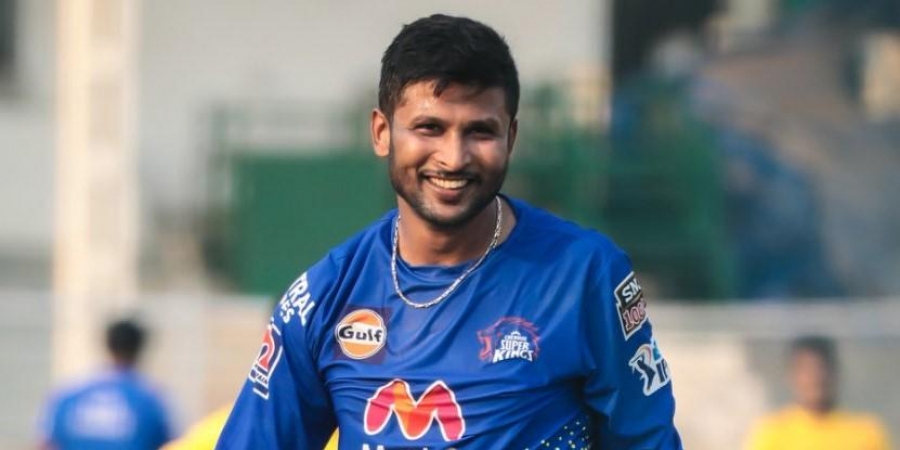 Gowtham turned up the heat in the IPL 2021 auction going for a whopping 9.25 crores. He was the most among the uncapped players last year. He made his ODI debut for India after his mammoth buys in the auction. However, he did not find a place in the CSK playing Xi itself. Ironically, Gowtham did not play a single match for CSK in IPL 2021. Punjab Kings invested heavily on Jhye Richarson and Riley Meredith in the IPL 2021 auctions. However, they produced little returns for the team in the games that they played. Richarson was bought for a whopping 14 crore by the franchise.

He played three matches in which he picked up as many scalps, but leaked runs at an economy rate of 10.63. He skipped the UAE leg of IPL 2021 due to COVID-19 concerns. The Aussie pacer picked up 70 wickets in 85 T20 games at a strike rate of under 18. 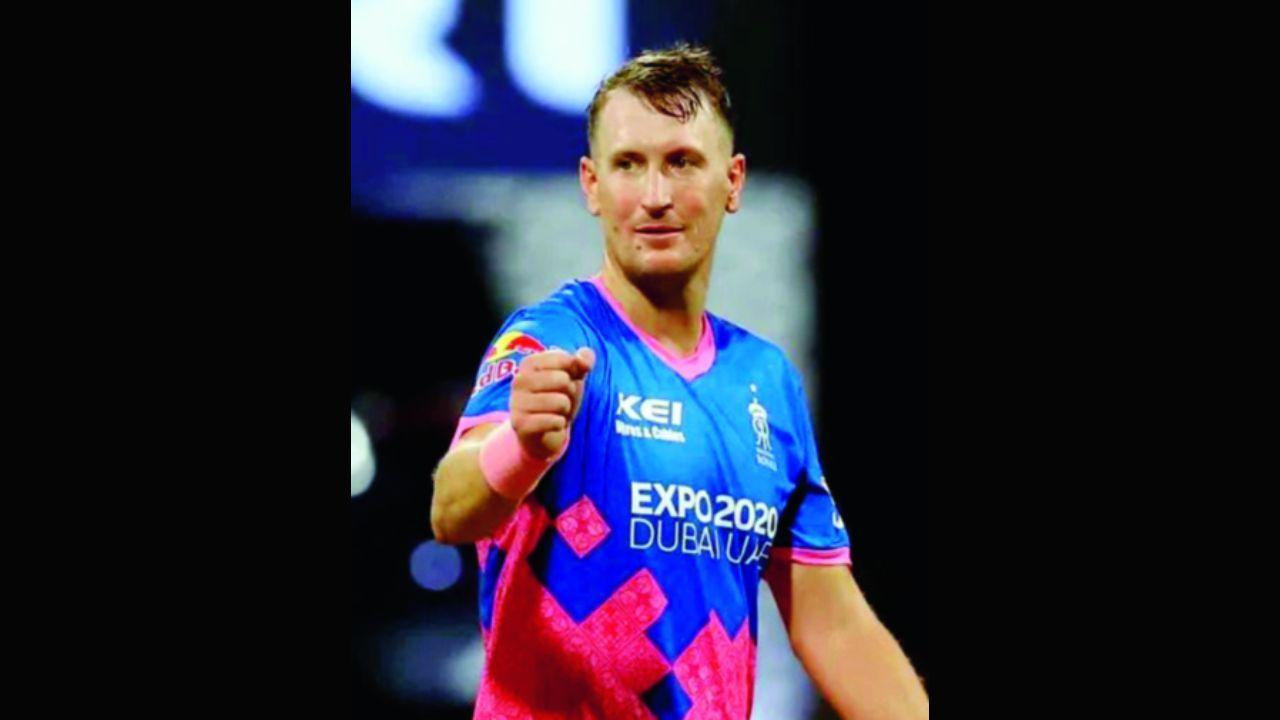 The Royals broke the bank to attain the services of Chris Morris. After having a good stint in India in the first half of the IPL, Morris looked cold in the UAE leg of the tournament.

His campaign which looked brilliant after the first half, turned out to be a completely different one after the end of the second half. In the end, he finished with 15 wickets in 11 matches at an average of 25.06.