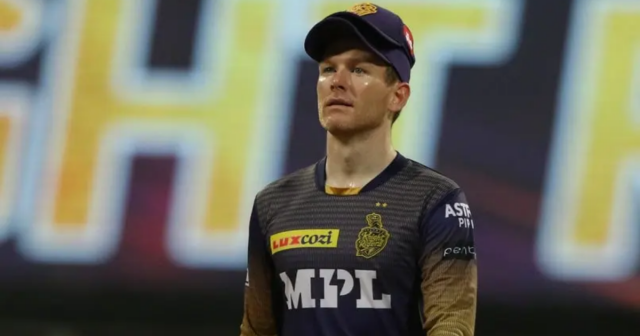 The IPL 2022 retentions will be telecast live on Star Sports Network on November 30. All eight teams are permitted to retain a maximum of four players, while the two new teams, Lucknow and Ahmedabad, are allowed to select three players from the pool of non-retained players.

The retention rules are a little different this time around than they were in the last mega auctions in 2018. The franchises this time will not be allowed to use any Right To Match (RTM) card. The teams have Rs. 90 crores each, and the reductions will be made based on number of retentions. If a team retains four players, the funds will be slashed by Rs 42 crore, Rs 33 crore if they keep three, Rs 24 crore if they keep two, and Rs 14 crore if they retain only one player.

With limited number of Indian and overseas players being allowed for retainment, teams are having a hard time finalising their choices. However, a few franchises have narrowed down on their preferred players, and as a result, a few major international stars are expected to be released ahead of the auctions.

In this article, we will take a look at five big overseas players who might not be retained: 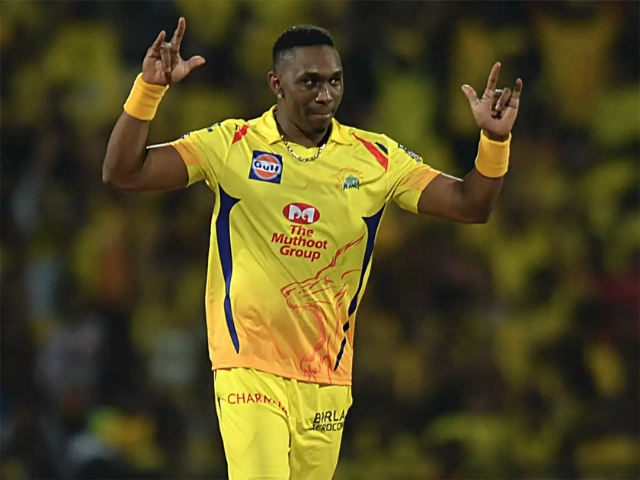 Dwayne Bravo, one of the top T20 players in the world, recently announced his retirement from international cricket after the T20 World Cup 2021. Bravo has been with CSK for a long time. However it’s unlikely that the Chennai franchise will persist with the Trinidadian for more seasons, considering the age factor and also the limited no. of foreigners who can be retained.

Given his T20 experience and death bowling ability, DJ Bravo can still draw some buyers in the IPL 2022 Mega Auctions, as many franchises will be eager to overhaul their roster. Bravo has 138 wickets to his name, making him CSK’s all-time top wicket-taker. 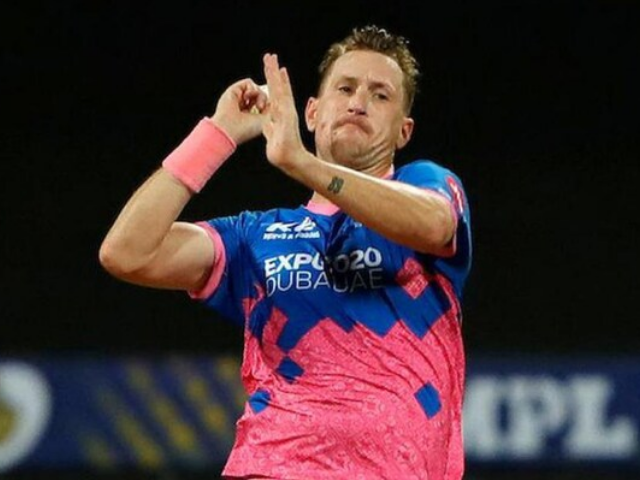 In the previous auction, Chris Morris became the most expensive player (Rs 16.25 crore) in IPL history. However the 34-year All-rounder couldn’t find the best of form for the Rajasthan franchise. He was even dropped from the Playing XI at one stage of the tournament.

It will be interesting to see if the South African finds buyers in the upcoming auctions. With the bat, Morris has the ability to score quickly in the lower middle order and with the ball he is particularly effective at hitting yorkers towards the end of innings. 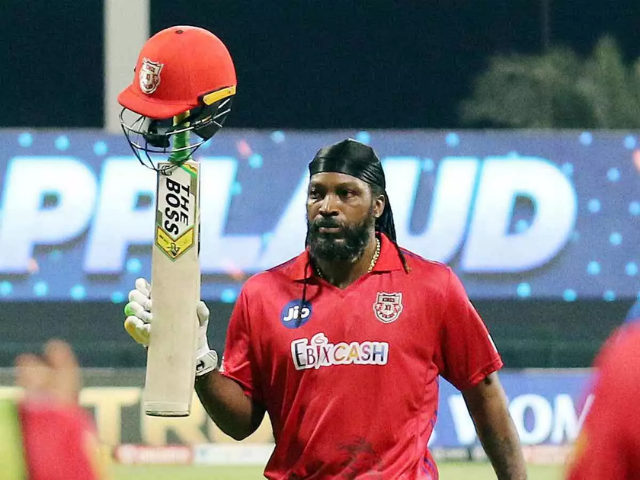 Another huge star who is anticipated to be released by his team is Christopher Henry Gayle. He hasn’t declared his IPL retirement yet, but he doesn’t appear to be the same player he used to be. In the recently concluded T20 World Cup also, he looked mediocre.

Gayle is unlikely to be retained since the age factor might go against him and he will not be the best choice considering the long-term. A youngster may be favoured ahead of him. Gayle, though, might find a buyer if he enters the auction pool. He is a legend of the T20 Format with highest no. of runs and it’s not easy to ignore him despite his age. 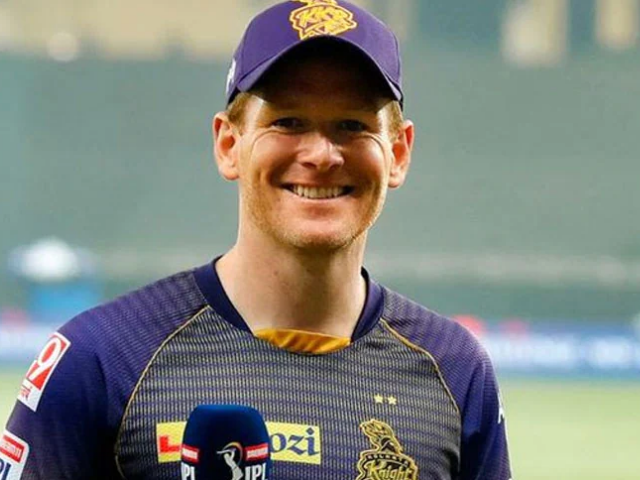 Eoin Morgan guided Kolkata Knight Riders to the IPL 2021 finals but it might not be enough to keep him with the franchise for the upcoming seasons. Kolkata might like to go for an Indian captain or perhaps a youngster to develop for the future.

Morgan has not lived up to the expectations when it comes to his role as a batter in the KKR side, which can be one of the reasons for the franchise releasing him ahead of the mega-auctions. Morgan even gave a statement before the T20 World Cup 2021 that he was ready to drop himself from the XI if his poor form was to continue.

Despite the below average recent form, he is still one of the most dangerous limited-overs players in the game, and considering that he is unlikely to be retained, many teams will show interest in him during the IPL 2022 mega-auctions.

KKR have informed Eoin Morgan that they won't be retaining him for IPL 2022. (Reported by Inside Sport). 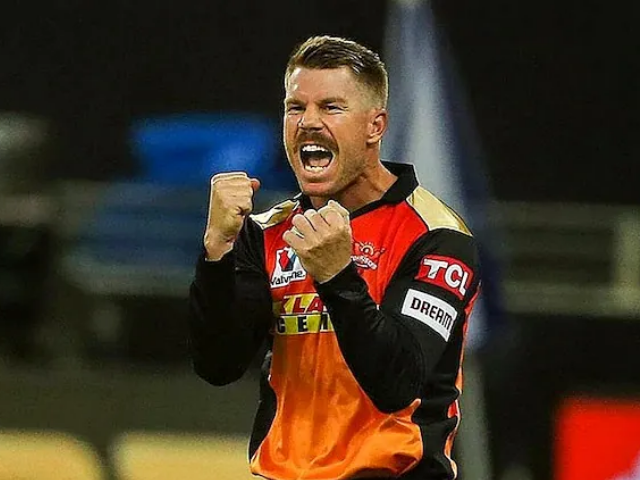 David Warner is one of the finest players in the history of IPL. With 50 half-centuries, 4 centuries and an average in excess of 40, Warner can be called an IPL legend when it comes to batting.

In 2016, he led the Sunrisers franchise to a title triumph, and he was also one of the tournament’s top performers scoring 848 runs with the bat in that season. This year, though, he was sacked as the captain of the side after SRH managed only a solitary win in their first six matches in IPL 2021. He was also dropped from the Playing XI.

The Sunrisers have already indicated that they would not be turning to David Warner for leadership in the future and Warner himself has also been vocal about the same on social media. So Warner is expected to get one of the highest bids in the Mega-auctions.