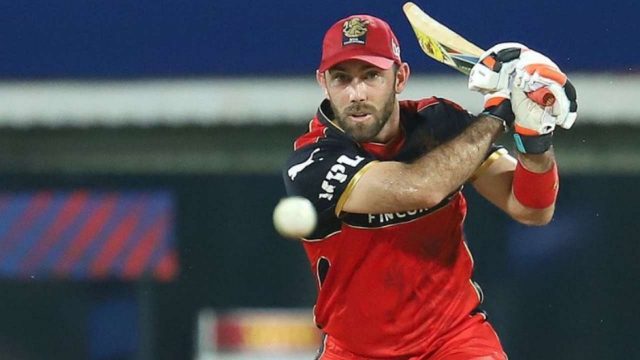 Former cricketer Aakash Chopra has expressed his opinion on the potential retentions for Royal Challengers Bangalore, ahead of the IPL 2022 mega-auctions.

“Virat Kohli and Yuzi Chahal will be my first two choices. If I have two more in my hand, I will try for Mohammed Siraj and Devdutt Paddikal. These will be my four. I will think about these four for sure. In fact, I can think about Harshal as well – Siraj/Harshal.”

The former cricketer, however, left out Glenn Maxwell, who was RCB’s leading run-scorer in IPL 2021. With AB De Villiers, not available, Maxwell would be hoping to be retained by the franchise. Elaborating on Maxwell’s exclusion, Aakash said,

“You might be thinking about Glenn Maxwell, that why am I do not want to retain him. It is because I don’t have a hundred percent confidence. He is doing very well but I don’t know if he will continue doing that. So, I don’t want to take that chance.”

“We can get more overseas players in the market space if we want, you don’t get Indians. I look at Indians most of the time when it comes to retentions,” he added.

Aakash Chopra further stated that it will be a toss-up between pacers, Harshal Patel and Mohammed Siraj for a retention spot. He expressed that Mohammed Siraj might get the nod, as he is a long-term prospect for the franchise. Aakash said,

“It might be a toss-up between Harshal Patel and Mohammed Siraj. You can look at Siraj with a slightly more long-term vision. Harshal, the way he is developing, the last 12 months have been extremely good, so maybe Harshal Patel. But then you are looking at three seasons, not just one or two.”