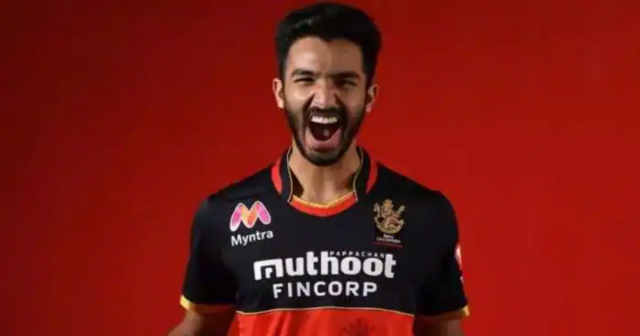 The eight existing Indian Premier League (IPL) franchises revealed their retention list. A total of 27 players were retained ahead of IPL.  With two new Teams set to part of IPL 2022, existing franchisees are set for a complete overhaul.

Royal Challengers Bangalore have released explosive left-handed opener Devdutt Padikkal, who played a key role in the success of the team in the last 2 years. With Devdutt set to go under the hammer, he is set to be in huge demand at the auction table.

Here is a look at 3 teams that can target Devdutt Padikkal in the IPL 2022 auction.

Punjab Kings having released one of IPL’s most prolific run-getters, Kl Rahul in auction Punjab Kings will look for an explosive Indian opener and Devdutt Padikkal fits the bill perfectly.

Having played in the domestic Circuit with Punjab Kings retained batsman Mayank Agarwal, both share a great bond with each other. Punjab will hope to exploit that relationship and expect them to open the innings with the bat in IPL 2022.

Moreover, Devdutt can be looked at as a deputy of Mayank Agarwal in the future. won’t be a surprise if Padikkal dons the Punjab jersey.

Delhi Capitals have released veteran opener, Shikhar Dhawan with the age falling on the wrong side. They would be looking at a replacement for the veteran opener.

Devdutt Padikkal would be a like-for-like replacement for Dhawan. Devdutt can provide the Delhi-based franchise with quickfire starts in the powerplay and along with Prithvi Shaw, he can be a deadly combination at the top.

Given that Delhi Capitals have always backed young players it will not be a surprise if they raise the bar by adding Devdutt Padikkal to their squad for the next season.

Royal challengers Bangalore has not retained Devdutt Padikkal ahead of IPL 2022 Auction. Incidentally, RCB had identified Devdutt and had picked him for a base price of INR 20 lakhs a couple of seasons back. He shined in the RCB jersey and made his way into the Indian side.

The southpaw played a key role in RCB reaching the playoffs in the last 2 Seasons scoring 884 Runs. Since then, he has been in superlative form and has been belting tons of runs for the sides he has been playing for.

With Padikkail hailing from Bangalore, it is likely that RCB will big for the young batting prodigy.