With the IPL 2022 auction set to take place in February next year, the teams have started working on the blackboards to fix their squads for the next couple of years.

Indian fast bowlers play a huge role in their team’s success over the years since IPL commenced in 2008. This year also a couple of young Indian pacers are are set to go under the hammer.

On that note let’s look at the top 4 Indian pacers to watch out at the IPL 2022 auction. 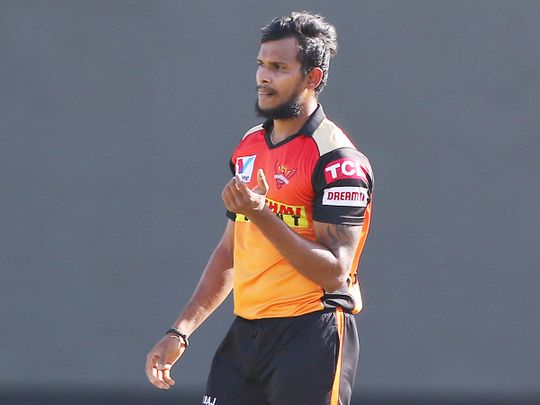 T Natarajan has been part of IPL Since 2017 but it was only since the IPL 2020 that he was able to hog the headlines. The left-arm pacer picked up 16 wickets in as many matches while playing for the Sunrisers Hyderabad.

This performance helped him earn his maiden call into the Indian team for the Australia tour where is he made his international debut in all 3 formats. He impressed in the limited opportunities that came his way but an injury has troubled him since then.

There are not many left-arm fast bowlers in the auction and given the skills, Natarajan brings to the table, he is expected to earn big bucks at the IPL 2022 auction.

An IPL veteran, Bhuvneshwar Kumar was part of the Royal Challengers Bangalore, a side known for not possessing a great bowling unit. He was part of the RCB side in 2009 and 2010, the first two editions, but did not get a chance to play even once in the IPL.

He played one game for RCB in the Champions League T20, against the Delhi Daredevils in 2009, and did not pick up any wickets. He shifted base to Pune Warriors India in 2011 before moving to Sunrisers Hyderabad in 2014.

He has played a key role in Sunrisers Hyderabad winning the IPL 2016 title. He was the Purple cap winner in 2016, picking up 23 wickets in 16 matches. He became the Purple cap holder for the second consecutive year when he took 26 wickets in 14 Matches.

Overall, Bhuvneshwar has played 132 matches taking 217 wickets at an economy of 7.30 per over. However, since 2018, Kumar has been struggling with form and fitness. If Bhuvneshwar Kumar can get his rhythm back, he can earn big bucks at the IPL 2022 auction.

Moreover, he can be looked at as a captaincy candidate having led Sunrisers Hyderabad in the past. 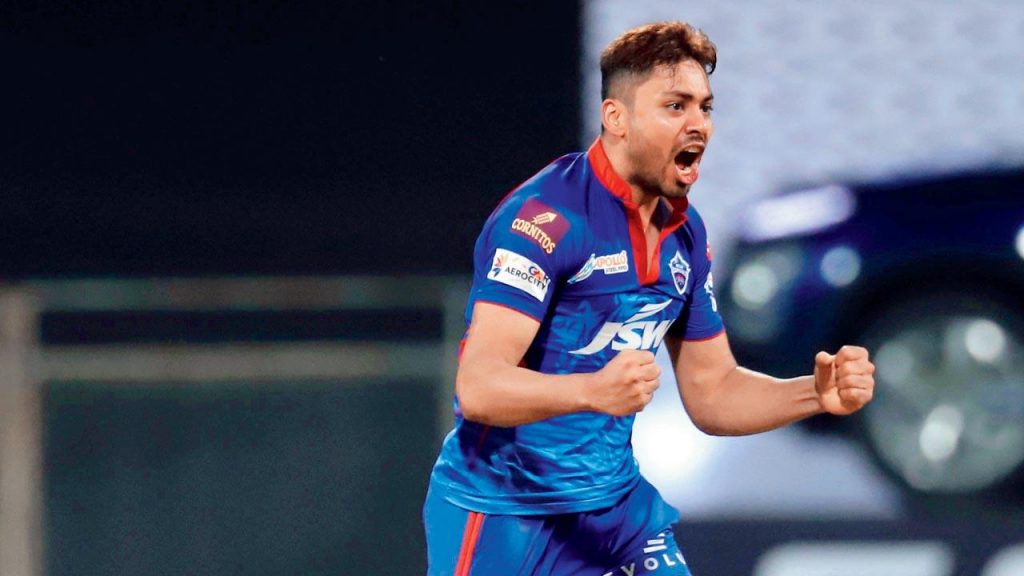 The young fast bowler from Madhya Pradesh Avesh Khan made his IPL debut in 2017. However, it was only since the IPL 2021 that he was able to hog the headlines when he picked up 24 wickets, finishing as the second-highest wicket-taker behind Harshal Patel.

Despite his superlative performances, Delhi Capitals didn’t retain him for IPL 2022. With age on his side and teams looking to build a squad for the next 5 years, Avesh Khan will be definitely on the radar of the teams.

Harshal Patel had a sensational IPL 2021 plying his trade for the Royal Challengers Bangalore, In 15 matches, the all-rounder from Haryana scalped a record-equalling 32 wickets at an average of just 14.34. He also claimed a five-wicket haul as well as a hat-trick during the season against Mumbai Indians.

He varied his pace beautifully to trap batters, and often got the better of them. He equaled the record for the highest number of wickets taken in a single edition of the IPL, joining Dwayne Bravo on the list. He definitely stamped his authority over the Purple Cap award.

His performance earned him his maiden India call-up during the home T20I series against New Zealand. Patel immediately made his mark straight away with the ball, picking up two wickets and giving away only 25 runs on debut

His ability to provide wickets makes him a go-to bowler for any team. Moreover, Harshal is also a handy batsman he opens for his Domestic Team Haryana. As a result, he is likely to set the IPL 2022 auction floor on fire.