The IPL 2022 retentions are now over with a total of 27 players being retained by the existing eight franchises. There were a total of 19 Indian players and nine overseas players in the list. While there were expected players retained, there were some surprising exclusions as well. The franchises spent a total of 269 crores overall on retaining the 27 players. SRH decided to release Rashid Khan, their most prized player in the last three to four years. RCB, meanwhile decided to release who is their most successful bowler. Punjab Kings released KL Rahul after he expressed his desire of going back to the auction pool. Harshal Patel. who won the Purple Cap for RCB iN IPL 2021 was also not retained. 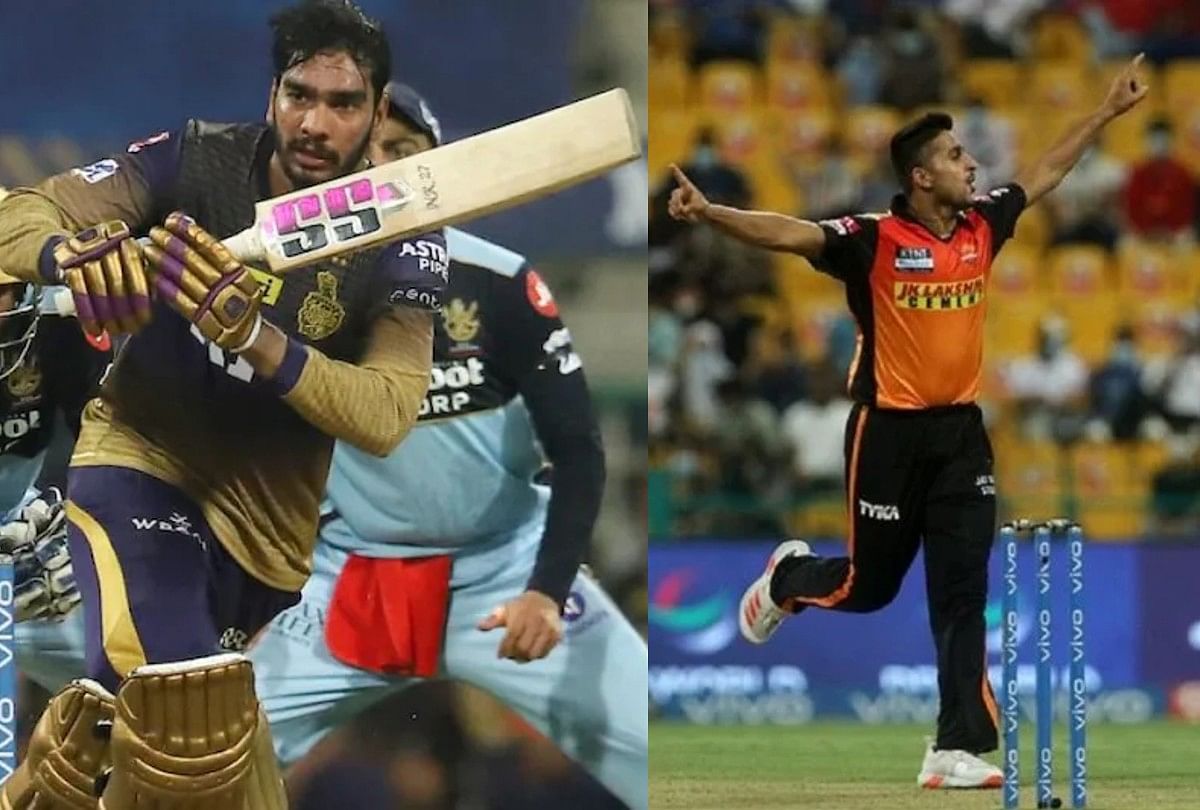 Some notable retention of youngsters includes Venkatesh Iyer for KKR, Arshadeep Singh for PBKS and Umran Malik for SRH. Punjab Kings have retaine the fewest of players (2). They are looking to rebuild a team in the upcoming auctions. Rajasthan Royals hav retained just three with one U-19 player.

According to the rules laid by the BCCI, each existing team was allowed to retain up to four players. The four players could include, two Indians and two overseas, or three Indians and one overseas. The teams were allowed to retain two uncapped players. Each team was allocated a salary purse of 90 crores, however, after retaining four players Mumbai Indians has a remaining salary purse of 48 crores. The mega-auctions are likely to be held in December this year.

The Indian Premier League 2022 mega-auctions are likely to take place in December this year. According to reports, the auctions will be the last ever mega-auctions of the tournament.

Purse Remaining For Each Team After Retention