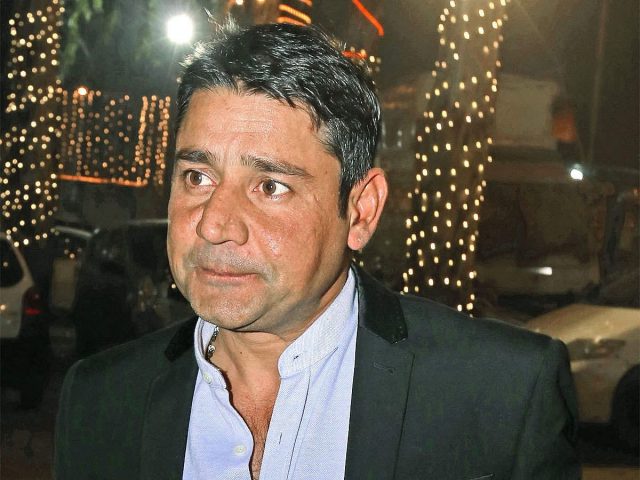 The new franchise of the cash-rich Indian Premier League (IPL), based in Lucknow has appointed former Indian wicketkeeper   Vijay Dahiya as an assistant coach. Dahiya is a known face in the domestic circuit and has worked with various teams in the past.

The Lucknow team, which is part of the RPSG Group, had earlier appointed Andy Flower as head coach and Gautam Gambhir as the mentor ahead of next year’s IPL. The appointment of Vijay Dahiya is the third major announcement by them after buying the franchise for a huge price of INR 7090 crore in October.

The 48-year-old former cricketer from Haryana is a renowned cricket commentator and is the current coach of the Uttar Pradesh team. He has earlier worked as an assistant coach of two-time IPL winning Kolkata Knight Riders. Dahiya will reunite with Gautam Gambhir with whom he won two IPL titles.

”I am delighted and grateful for the opportunity given to me to work with the Lucknow IPL franchise,” Dahiya, who has played two Tests and 19 ODIs for India, said in a statement.

Vijay Dahiya has also served as the talent scout for the Delhi Capitals, apart from coaching the Delhi Ranji team.

Things are different for Lucknow, which has to build a team from the ground up. Sanjeev Goenka was tight-lipped on the team’s plans — which is rumored to include going aggressively for KL Rahul as first-choice captain at the auction — revealing only that “we have zeroed in on a couple of names”.

“I have to follow the system [mega auctions]. I have no role in the rules and regulations [of the IPL]. That said, the biggest inspiration for me is Mumbai Indians. What they have achieved, and how they have gone about it, is a template for not only other IPL teams but sports franchises worldwide,” Sanjiv Goenka said in a conversation with TOI.