Former England skipper Michael Atherton has had his say on the expansion of the IPL. It will be a 10-team tournament from next season with RPSG Group and CVC Capital acquiring the new Lucknow and Ahmedabad-based franchises. The two private investors shelled out 7090 crores (£694m) and 5625 crores (£554m). It will also mean that the number of matches will increase eating up on the window of international cricket.

In his column for The Times, Michael Atherton has spoken about the after-effects of the IPL expansion. He said that Test cricket will ultimately suffer due to the bigger window in the IPL which can be one of the adverse effects of the expansion of the cash-rich league.

“There will be adverse knock-on effects. The calendar cannot contain the competing demands of international and franchise cricket as it is now, with a two-month window allotted for the IPL. India will want a longer window and, who knows, maybe the owners will eventually want a second station carved out of the schedule” said Atherton.

The 53-year-old further said that the cricketers will be lured by the money and compromise on their international commitments. In the past, West Indies players have preferred the IPL over international games stirring up country ve club debates time and time again. 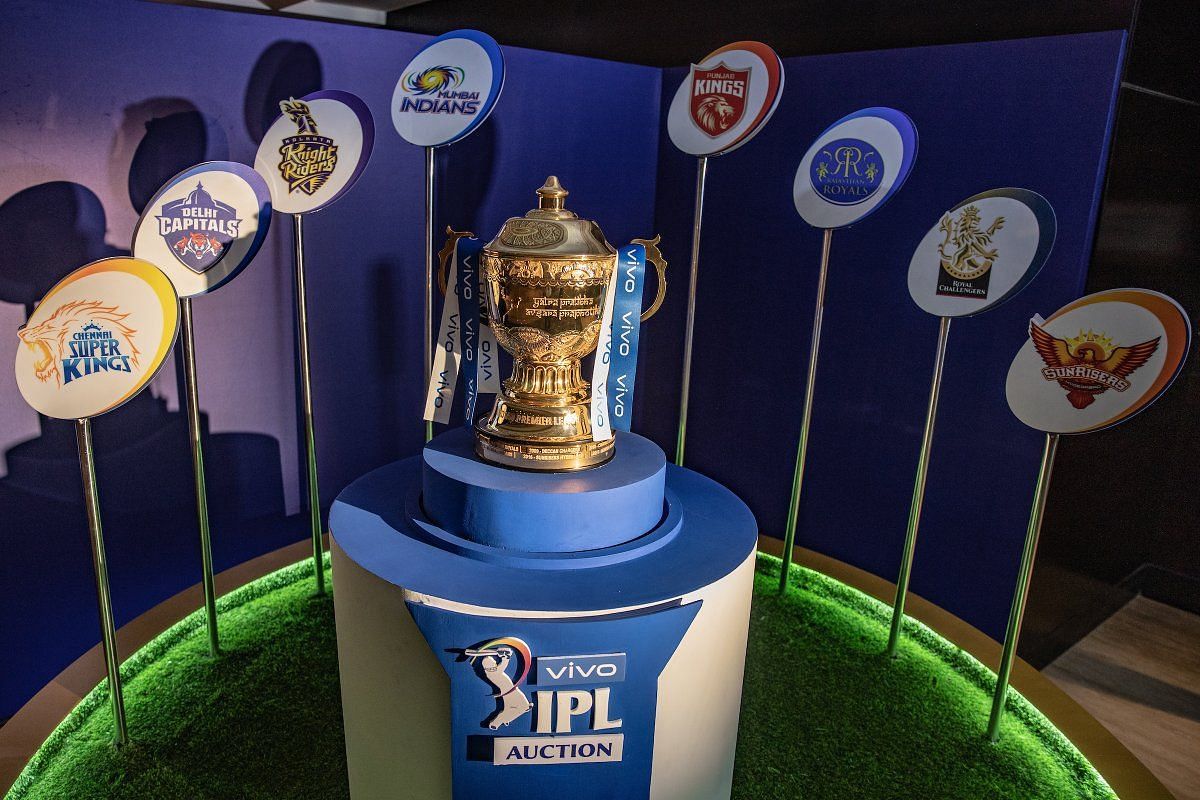 “Cricketers will follow the money. If the market is left unchecked, and the least profitable aspects of the game will suffer — notably Test cricket among countries with small television markets. Relations between the players and their principal employers will fray. Some, like New Zealand, have simply accepted reality and allow their players absolute freedom to pick and choose.”

With two new teams in the mix, the cash-rich league will host 74 matches from 2022. However, several former Indian cricketers have hailed the move and are eager to see more talents emerging from the competition.

Atherton also blamed the IPL for the absence of Ben Stokes and Jofra Archer from the T20 World Cup. 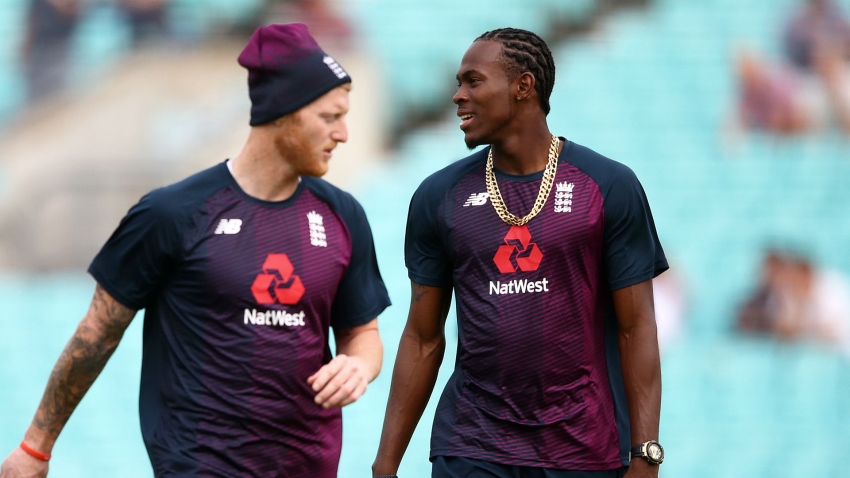 “England are missing two centrally contracted players in this World Cup who were injured in the IPL — an extraordinary state of affairs when you think about it. An imbalance of revenues and the intense gravitational pull of IPL puts stress on a game ill-equipped to withstand it. The advance of the IPL, and its satellite tournaments, will be hard to stop. But sport that exists only to create a return for investors will lose the precious elements that hinder rather than help the bottom line” the former skipper concluded saying.