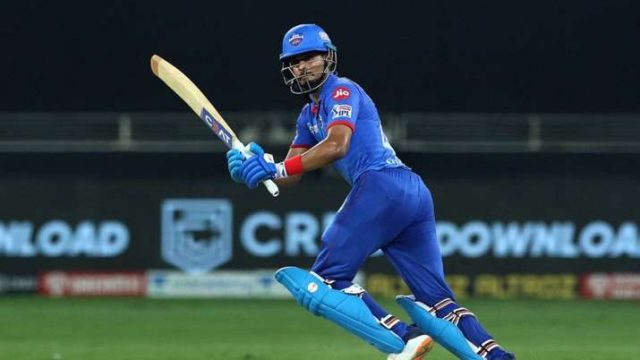 Former India cricketer Anjum Chopra feels Shreyas Iyer could be leading a franchise in the Indian Premier League 2022 season. The right-handed batter is unlikely to be retained by Delhi Capitals, as per speculations.

Shreyas Iyer was appointed as the skipper of the Delhi Capitals in 2018. He led the team to the finals of IPL 2020 when they eventually lost to the Mumbai Indians. Shreyas suffered an injury before IPL 2021 and was ruled out of the tournament. Rishabh Pant took over the leadership duties and continued even when Shreyas made a comeback in the UAE leg of the tournament.

The Delhi Capitals are likely to continue with Rishabh Pant at the helm. As things stand, Shreyas Iyer is likely to be back in the auction pool for the franchise. In a conversation with the Hindustan Times, Anjum Chopra said:

“Chennai is also not looking for a captain, right now. So whichever franchise Iyer goes to there is a very good chance of him becoming the captain. And there are five possible franchises that he will be going to,” the former cricketer added. 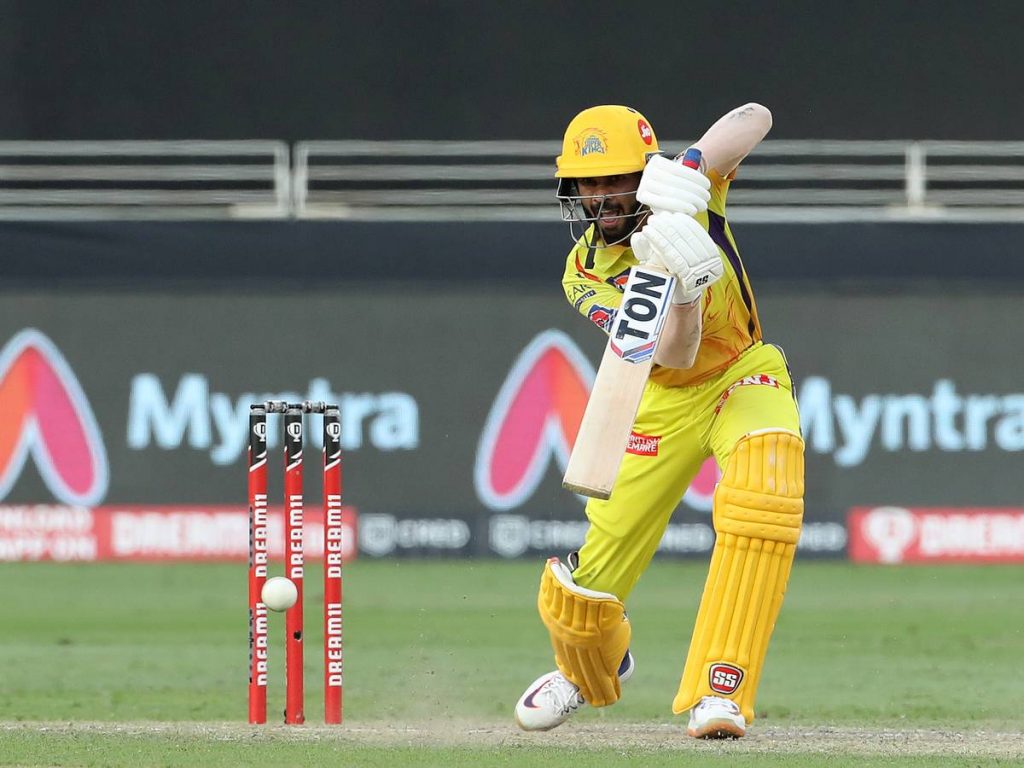 Anjum Chopra also believes that the defending champions, Chennai Super Kings are grooming Ruturaj Gaikwad as their next skipper. Mahendra Singh Dhoni confirmed that he will play in IPL 2022, however, it could be his last in the yellow jersey. Anjum said,

“Chennai will be looking for a captain very soon. But I think they are already grooming one. I have already put my neck out and said Ruturaj Gaikwad, during the last IPL. Might not be this season because MS (Dhoni) is there. But whatever happens in Chennai, remains in Chennai.”