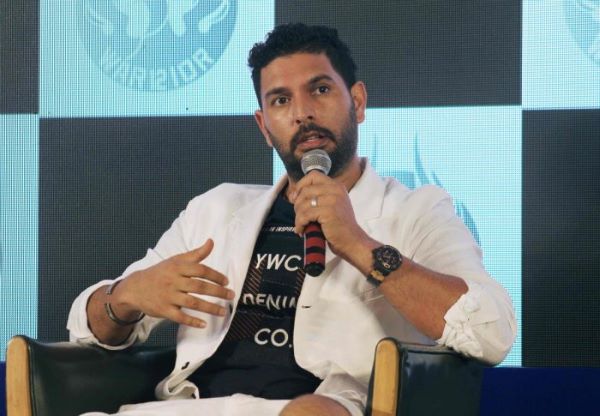 The former India all-rounder Yuvraj Singh recently took a shot at the Indian Premier League saying that the glamourous league takes away all the focus from the youngsters. The cricketer from Punjab was also mainly a limited-overs player during his career and could never settle his place in the Test side.

One of the illustrious stars in the Indian cricket, Yuvraj never really managed to settle his place in an IPL team and had represented six franchises during his career. He was the icon player and captain for Indian Premier League (IPL) team Kings XI Punjab in the first two seasons; in 2010.

Read More: S Sreesanth Opens Up On His Chances Of Making A Comeback To The Indian Team

In 2011 IPL, a new franchise by the name Pune Warriors India bought Yuvraj Singh for a hefty sum and appointed him as their skipper. However, due to medical problems, Yuvraj was not a part of the 2013 and 2014 edition of the competition.

He joined Royal Challengers Bangalore in 2015, represented Delhi Daredevils in 2015 before plying trade for Sunrisers Hyderabad in 2016 and 2017 and then returned to Kings XI Punjab in 2018. But owing to poor performances, Punjab decided not to retain and Yuvraj went to Mumbai Indians at the dying moments in the 2019 IPL auctions before he announced his retirement.

Known for his flamboyance and showmanship in early days of career, the 37-year-old Yuvraj Singh has slammed the cash-rich league for shifting the focus of the young cricketers. He also claimed that the budding stars are not too keen to play the longer-format due to massive pay involved in the IPL.

“IPL offers big money and it takes away the focus (from the youngsters). Not the current lot. They want to play Tests but the younger lot, who play one-day cricket mostly, their focus is to play IPL and not four-day cricket for the states,” Yuvraj Singh told Sportstar.