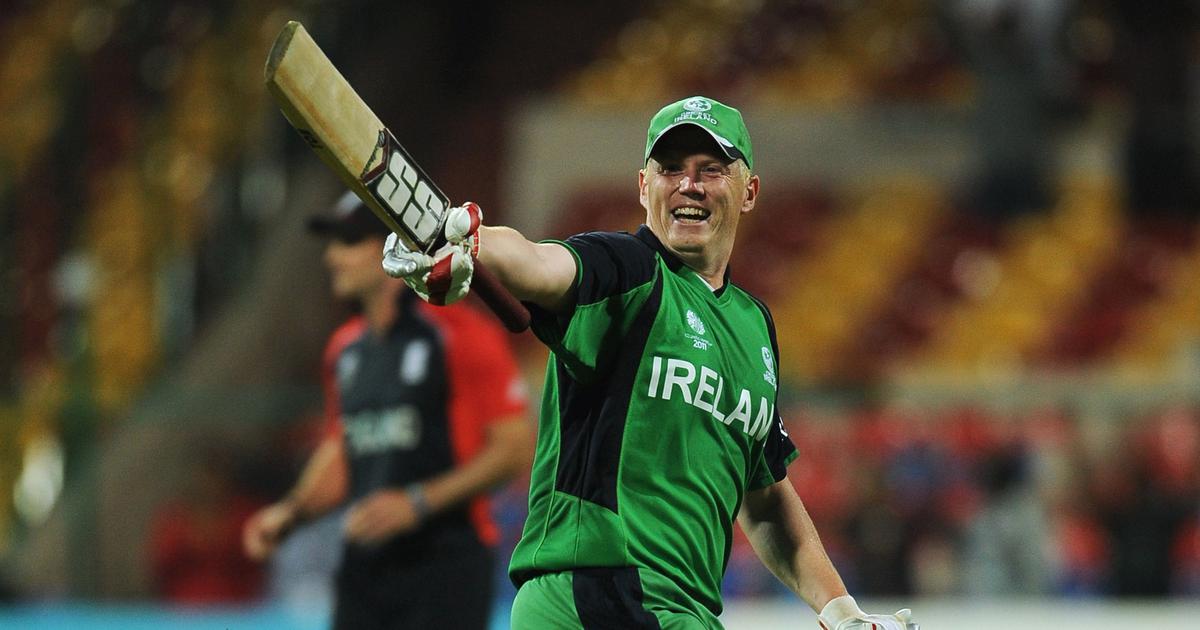 Ireland all-rounder Kevin O’ Brien has announced his retirement from ODI cricket to focus on T20I and Test format of the game. The 37-year-old made his ODI debut against England in 2006 and has gone on to feature over 150 times for Ireland.

“After 15 years playing for Ireland, I feel now is the right time to step away and retire from ODI cricket,” Kevin O’Brien said in a statement released by Cricket Ireland. “It has been an honour and a privilege to represent my country 153 times and the memories I take from them will last a lifetime.”

“This has not been an easy decision, but after ongoing consideration, I don’t feel I can contribute to the ODI team as much as I have in the past. The hunger and love for the ODI format is no longer the same as it was and it wouldn’t be fair to Andrew, Graham, the team and our supporters to continue to play while no longer feeling at 100%.”

The 37-year-old finishes his ODI career with 3619 runs and two centuries, which includes the famous 113 against England in the 2011 @cricketworldcup 🔥 pic.twitter.com/TAGpWyfk6F

Kevin O’ Brien is one of the finest cricketers that Ireland has produced. He is certainly a legend of the game. He will mainly be remembered for his brilliant 113 runs in the 2011 World Cup. His 50-ball century is still the fastest ever in a World Cup.

He is Ireland’s third-highest run-getter in the format with 3,618 runs and also their leading wicket-taker with 114 scalps. He also finished his career with 68 catches, the most by an Irishman in 50-over cricket.

However, Kevin O’Brien will still be available for Tests and T20Is. He has set his sights on making it to Ireland’s squad for the T20 World Cup and also adding to his three Test caps.

“I’ve had some unbelievable moments with the team since 2006 – the three World Cups, the personal successes and spending time travelling and playing all over the world, but I will now shift my focus and remain fully committed to T20 cricket – with two world cups in the next 18 months – and hoping to add to my three caps in Test cricket.”