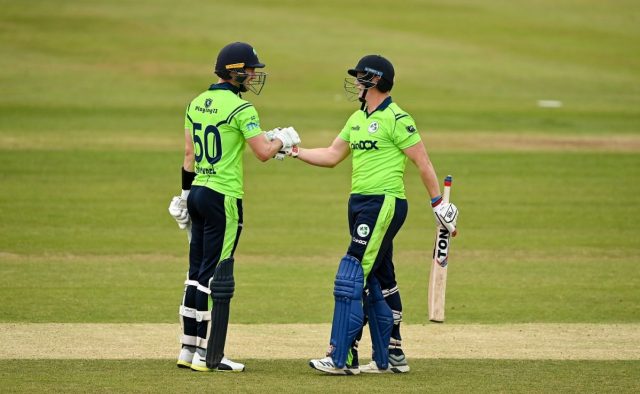 With the five-match series tied at 1-1, Ireland and Zimbabwe will go up against each other in the 3rd T20I, slated to take place on September 1 (Wednesday) at the Bready Cricket Club. Both teams will be desperate to win the third tie and take a lead in the series.

After losing the first game, host Ireland showed exemplary character to pull back. Senior batters Paul Stirling and Kevin O Brien led the charge helping Ireland chase down 153 runs. On the bowling front, it was Getake who topped the charts with three scalps.

Zimbabwe, on the other hand, will bank on their top-order to put runs on the board. Milton Shumba, who played a good hand in the last game, will also be keen to keep up the good work. However, the visitors need to put up a better show with the ball to keep the experienced Irelands batters in check.

The Bready Cricket Club provided a balanced wicket where fans can witness a good contest between bat and ball. However, the spinners are expected to come into play late in the game. Teams winning the toss will be keen to bat first on this wicket.