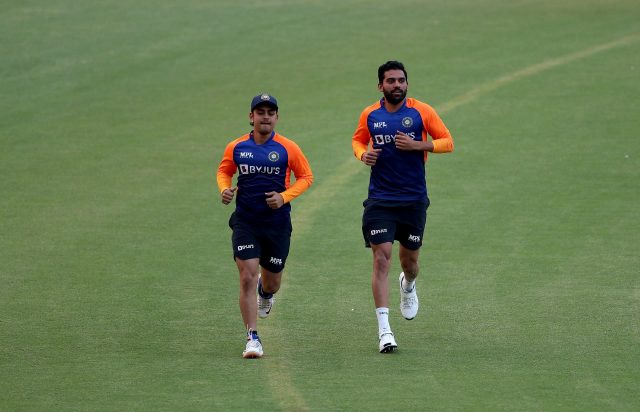 Ishan Kishan and Deepak Chahar will be joining the India A squad which has already reached South Africa. Chahar and Kishan will be flying out to the country after the third T20I against New Zealand in Kolkata. The Indian side is likely to test its bench strength in the game as they aim for a clean sweep.

The Priyank Panchal-led side has already reached Bloemfontein a couple of days ago for the three-match red-ball series. Chahar and Kishan will reach Mumbai on November 24 with Shardul Thakur also joining the squad later on.

Ishan Kishan will be the second wicketkeeping option with Upendra Yadav as the first-choice keeper. Deepak Chahar will strengthen the bowling line-up that has Navdeep Saini, Umran Malik, Ishan Porel and Arzan Nagwaswalla.

Coming down to the support staff of the side, Sairaj Bahutule has been appointed as the bowling coach. Tulsi Ram, a physio at the National Cricket Academy (NCA), has travelled alongside Vivek Ramakrishna, also of the NCA, as the trainers.

The BCCI has sent former selector Harvinder Singh for the 25-day tour to Bloemfontein along with the 26-member side with a chartered plane. This also means that the side will not be required to quarantine.