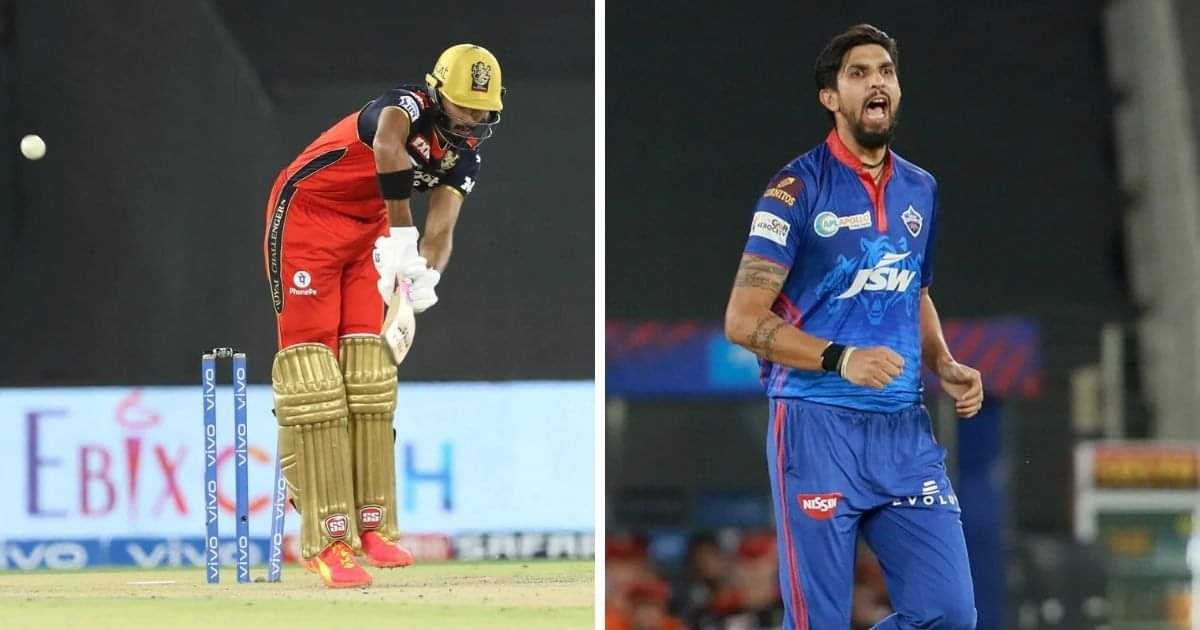 In the RCB and DC match in IPL 2021, Devdutt Padikkal could not do anything about a beauty of a delivery from Ishant Sharma. The veteran fast bowler who is making a comeback had the last laugh as he cleaned up Padikkal.

Ishant found some seam movement and went through the bat and pad of Padikkal. It also seemed that the RCB opener was also beaten by pace and could not get his bat down in time. Ishant was delighted after dismissing an in form Padikkal who was batting on 17 runs.

Ishant Sharma Cleans Up Devdutt Padikkal With A Beauty

It was wickets in successive balls for the Delhi Capitals as they removed both RCB openers. The skipper Virat Kohli chopped one on his stumps and on the very next ball Ishant castled Padikkal. He was looking to defend the delivery which moved in after pitching and sneaked through a gap between his bat and pad.

It was a body blow for Royal Challengers Bangalore as Padikkal had been their best batsman in the last two matches. He was once again looking in good touch but Ishant Sharma showed his class and removed him early in the match.

After bowling deliveries outside off consistently he nipped back in which bamboozled Padikkal. He was probably expecting the ball to hold its line but it nipped back in and clean bowled him.

Also Read: IPL 2021: BCCI To Ensure Safety Of Players Until They Reach Home

Meanwhile, the RCB batting is now under pressure and will need a bit of consolidation. They are currently 36 for 2 after 6 overs with Glenn Maxwell and Rajat Patidar at the crease.