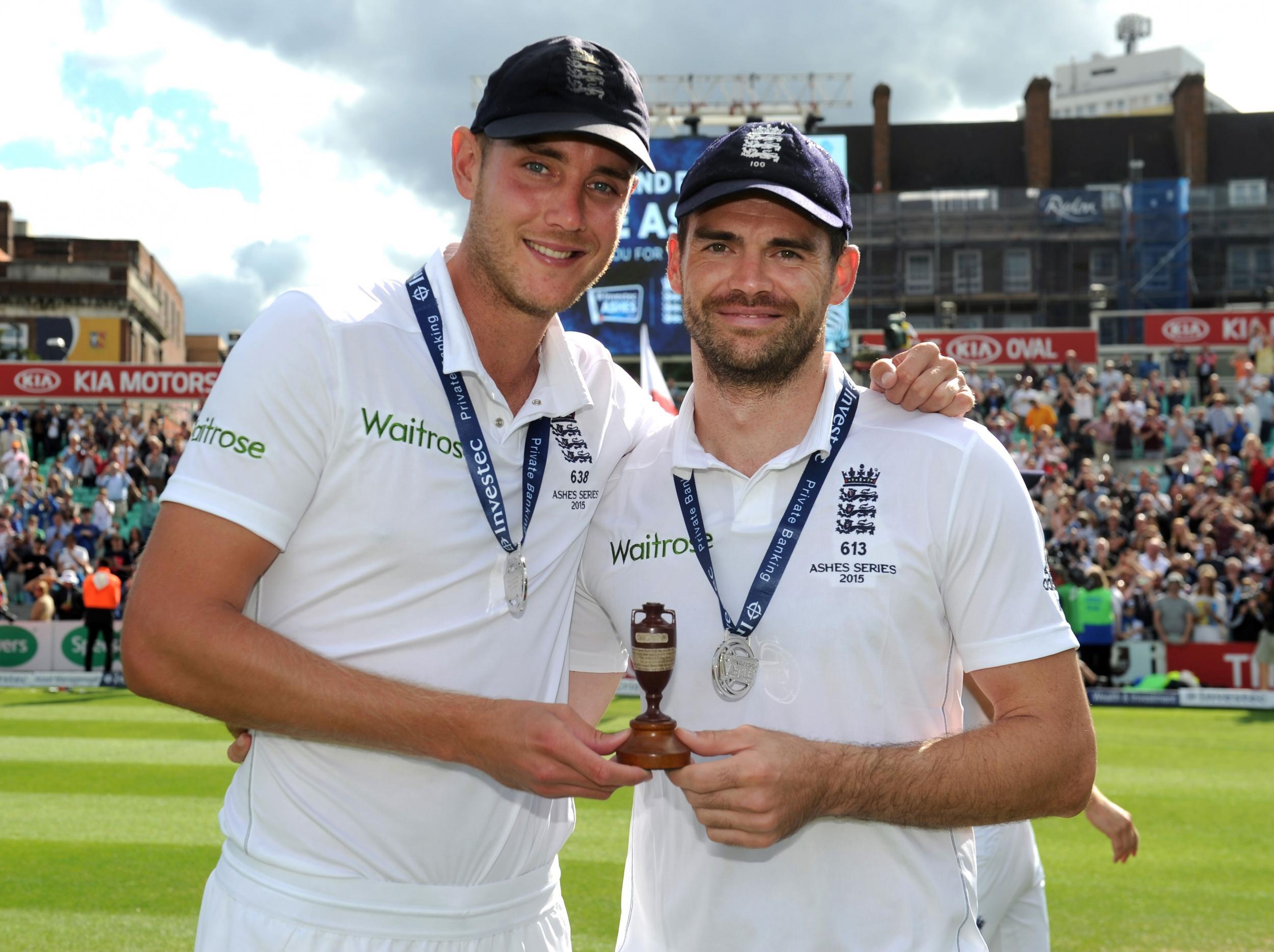 The England and Wales Cricket Board suspended Ollie Robinson from international cricket in the wake of his previous activity on social media. Robinson’s ‘sexist’ and ‘racist’ tweets from back when he was a 19-year-old went viral and on accord of public furore, ECB suspended him with immediate effect.

Following the suspension, English batting coach Graham Thorpe had suggested the ECB might start vetting players’ social media accounts, in order to avoid another fiasco. In light of the news, James Anderson has now deleted a tweet in which he called fellow seamer Stuart Broad a ’15-year-old lesbian’.

The ECB reportedly identified another player with a history of making racist tweets, although the board decided against revealing the player’s identity. With things threatening to go on a downward spiral, certain players have been deleting old tweets that may be of some concern.

One such player is James Anderson, who is a legend of Test cricket. Although he deleted the tweet, people had already taken screenshots of his tweet and it’s now doing rounds on social media. 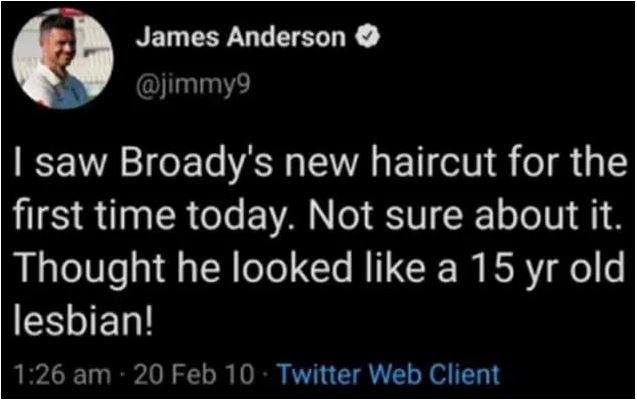 Speaking about his past self, James Anderson said that he has changed a lot as a person in the last decade and that everyone needs to reflect on their career and not repeat the same mistakes.

“For me, it’s 10-11 years ago, I’ve certainly changed as a person. I think that’s the difficulty, things do change, you do make mistakes. It’s something that we’re definitely going to have to look at.

“If there are any tweets from years ago we do have to look at that and again learn from this and be better in the future, try and make sure we know it’s unacceptable to use these sorts of phrases and language,” he added.

The ECB has pledged to take ‘relevant and appropriate action’ if more such tweets which are offensive continue to emerge. England stars Jos Buttler and Eoin Morgan have already found themselves in a pickle following old tweets mocking Indian accents.