Jhulan Goswami is one of the most women cricketers across the globe. As per reports across various sources in the media, the Indian pacer is currently busy with the making of her own biopic which will star Anushka Sharma in the lead. However, nothing has been confirmed as yet and even before that, her bio[pic seems to have stirred up a controversy. Actress Aahana Kumra in an attempt to give her a tribute has been targeted for promoting color complexion questions.

She posted a few pictures on her Instagram profile posing and dressing like her. Kumra was seen wearing an Indian jersey and posed with the ball in her hand too. In that effort, she had put up a darker make-up tone as well. The tone of the makeup was made dark to depict Jhulan’s skin colour and that did not go well with her fans.

“No I’m not promoting any film. This is purely a tribute to a woman I admire the most after spending time with her and learning her whole story about her journey, her hardships and her passion for the sport! @jhulangoswami fondly called jhulan di by all her teammates is loved and admired by all the members of the Indian women’s cricket team!

This photo series is my tribute to her and hopefully as actresses one day we can all break stereotypes and be the best versions of ourselves by telling the greatest stories!! @jhulangoswami thank you for your story! And I wish and pray the best for you forever! Your fan! AK thank you @bhushankumar_dop for this wonderful photoshoot (sic) she captioned her post saying.

However, this was not taken in the right light by Jhulan’s fans who trolled her for promoting complexion issues. Some even said that Kumra tried to ridicule the legendary Indian pacer. 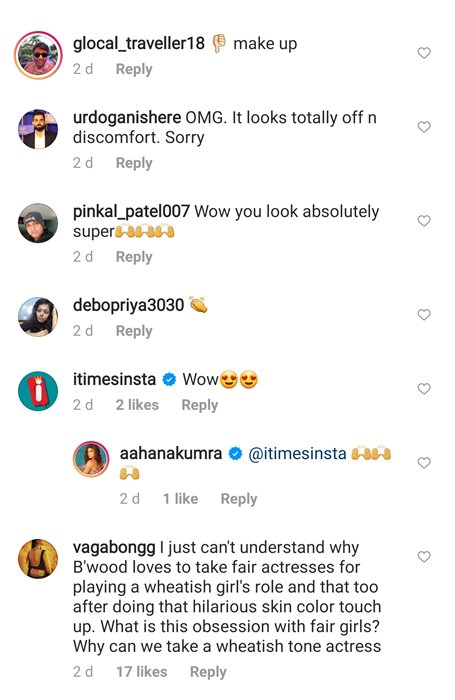 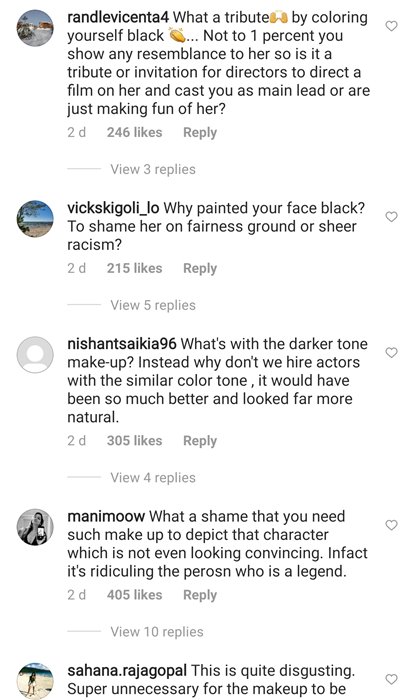 Meanwhile, Jhulan Goswami is currently with her women teammates playing a limited-overs series against South Africa. India have lost the T20I series 4-1 and they are leading the T20I series 2-0 as well.