Joe Root has entered himself in the IPL auction for the upcoming edition of the Indian Premier League. The auction is set to be held on 23rd December in Kochi. Root enrolled himself in 2018 but went unsold.

Root has focused on playing on the longer formats for the past few years due to the hectic scheduling. His appearances in the shortest format have been scarce. He played the Big Bash League in 2018-19 for the Sydney Thunder and was part of the Trent Rockets in the Hundred who lifted the trophy this year.

At the international stage, he has scored 893 runs at an average of 35.72 and hasn’t represented England in this format since 2019. 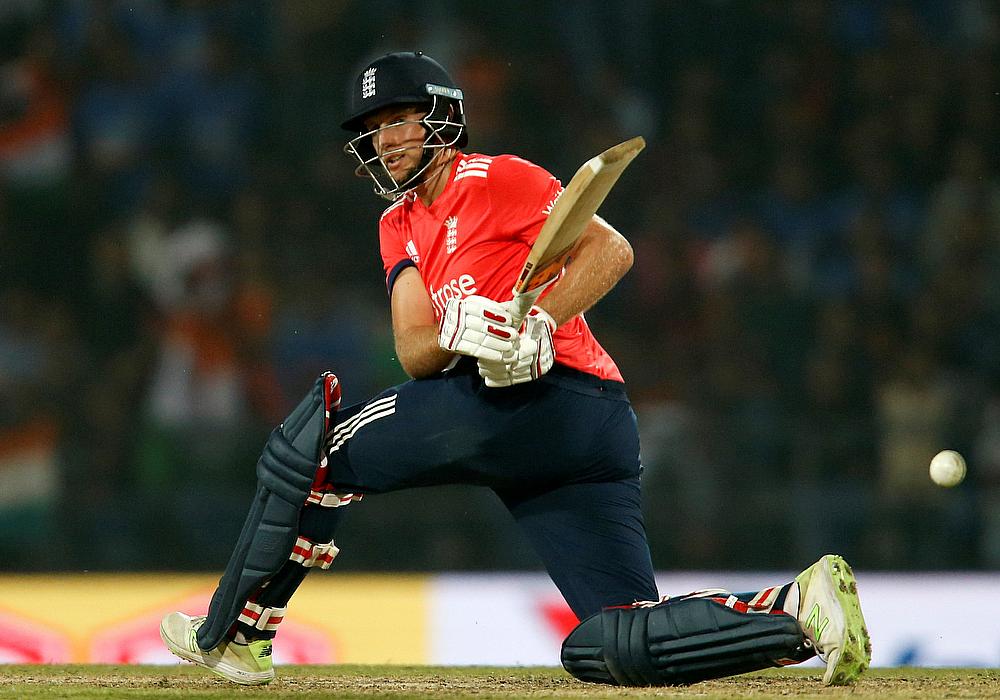 Joe Root hopes to get exposure from playing the IPL

Recently Root said that he wanted to explore opportunities in the shortest format. He told the Daily Mail, “I would certainly debate going into the IPL draw quite seriously and hope to get exposure in that tournament. It would be great to get involved in the continuous enormity of each game and how much it means.”

He added, “I have no thoughts or feelings of retirement or slowing down or playing fewer formats” If anything, I feel a little bit more freedom with my time. I always used to get rested for the T20s and I feel like I got alienated from the format because I had not played enough of it. You can feel like you are getting left behind a little bit. Now, the next couple of years might be a good time to explore playing a little bit more of that format and see how far I can take that side of my game.”

Joe Root is currently in the UAE preparing for the test series versus Pakistan. He will be available for most of the IPL, given that the English summer will begin on 1st June versus Ireland at Lords, followed by the Ashes.