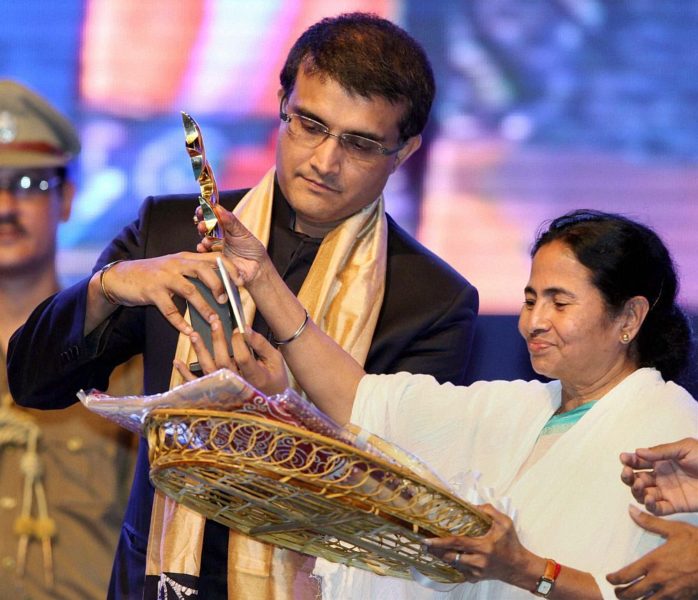 The Board of Control for Cricket in India (BCCI) has called off the last two ODIs between India and South Africa on March 15 and 18 in Lucknow and Kolkata amid the coronavirus outbreak. However, that didn’t go well with West Bengal Chief Minister Mamata Banerjee, who slammed BCCI President for not informing her before taking a call.

Meanwhile, the first game of the series in Dharamsala was abandoned without a ball being bowled due to rain and wet outfield. At first, it was decided that the remaining two games of the series, scheduled to take place in Lucknow and Kolkata, would take place behind closed doors. However, with the growing threat of the pandemic, BCCI decided to call off the series.

While the decision went well with many sections of the people and received praises from all quarters, Mamata Banerjee was not at all happy. She vented her frustration on BCCI for keeping the government and the Kolkata Police away while taking the call.

“Everything was alright with Sourav. But they should have told us a word, nothing else. When the match was scheduled to be held in Kolkata, at least the Kolkata Police should have been informed.

“I am saying this with due respect. Why would not the state chief secretary or home secretary or police commissioner or someone else in the government be informed? How is that if you inform us after taking a decision? We are not asking you to stop the match. But what would you have done had you been in this situation?” Banerjee said.

Meanwhile, BCCI has also decided to postpone the forthcoming Indian Premier League till April 15 in the wake of the coronavirus outbreak. Moreover, there is every possibility that the tournament can be deferred until next year.