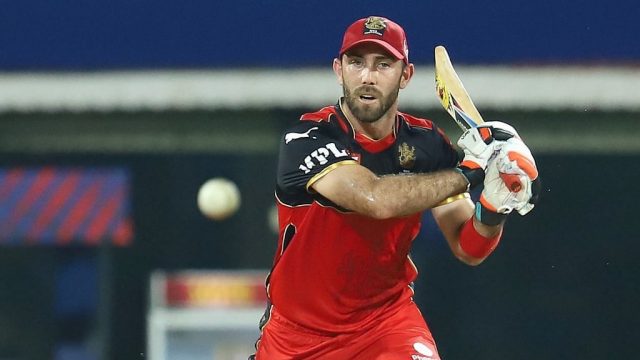 The Indian Premier League (IPL) which was suspensed in May, earlier this year is all set to resume from September 18, in United Arab Emirates (UAE).

Recently, the Aussie white-ball skipper Aaron Finch lashed out at his teammates for skipping the West Indies tour.

Aaron Finch 'surprised' at players withdrawing from Australia's upcoming tours, says it would be hard to justify a return to the IPL for some https://t.co/AuLNJKIM28 pic.twitter.com/rnvFfy8HB7

“I think they would find it hard to justify going back and playing that second half of the IPL. Just purely based on the workload coming up with a T20 World Cup and a huge home summer. It’s really tough. It’s a tough situation that everyone has been put in, but personally, I would find it hard to do that knowing how difficult it is and how challenging it is mentally, and on your family as well. That’s what I would think.” Aaron Finch said.

Almost twenty Australian players, including the replacements, are part of the IPL 2021 franchises. Out of which, nine will play in Australia’s tour of West Indies and Bangladesh. The likes of Glenn Maxwell, Marcus Stoinis, Daniel Sams, Kane Richardson, and Jhye Richardson cited personal reasons to skip the tours.