Alex Hales, who was part of England’s World Cup winning campaign, has shed light on his future cricket plans as he wants to focus more on the T20 format and would think about the one-day format.

Hales had an excellent outing at the T20 World Cup, scoring 212 runs in six matches. His standout performance came in the semi-final against India, where he played a match-winning 86*off 47 balls at a strike rate of 182.97.

“I think, for the time being, my focus lies purely on T20 cricket. It is a format where over the last three years, I have gotten better at a really quick rate. I think for the time being I am just going to focus on T20 Cricket, and probably give that (50 over cricket) some thought.

“I know there is a World Cup in India next summer, but my focus is now on this tournament and the T20 franchise circuit. You have to see what the future holds, you just never know,” said Hales as quoted by The Print. 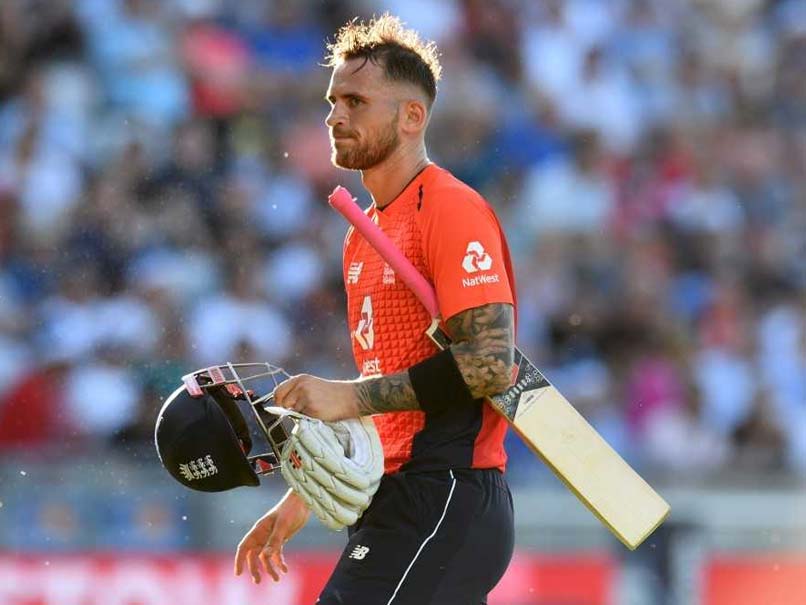 He will be playing in the inaugural edition of the IL20 League in the UAE beginning in January. Hales will be seen representing the Desert Vipers.

Alex Hales said, “I know Tom Moody really well. I have played under him in the past, so to get a chance to work with him again was awesome. I am really looking forward to being part of a new franchise.”

“Being a part of a new and exciting competition is really important for me as a T20 cricketer. The game is growing, and to get a chance to play in a country I like, where I have spent a lot of time playing cricket over the years, is really exciting,” he further added.

He is currently playing in the Abu Dhabi T10 representing Team Abu Dhabi and then playing for the Sydney Thunder in the BBL before he joins the Vipers.