Paddy Upton reveals that he had advised the Indian players to have sex before their 2011 World Cup games. Although India went on to win the World Cup, the impact of the advice is up for debate.

Upton was appointed as the Indian Cricket Team’s mental conditioning and strategic leadership coach in 2008. Under him and head coach Gary Kirsten, the team attained the top ranking in Tests for the first time. They also went on to win the prestigious ODI World Cup in 2011.

There have been several incidents regarding the famous World cup win but none as big as Upton’s latest revelation. In his book, ‘The Barefoot Coach’, Upton states that he advised Team India players to have sex before their matches. Gary Kirsten was left red-faced following the incident and Upton had to apologize to the coach. 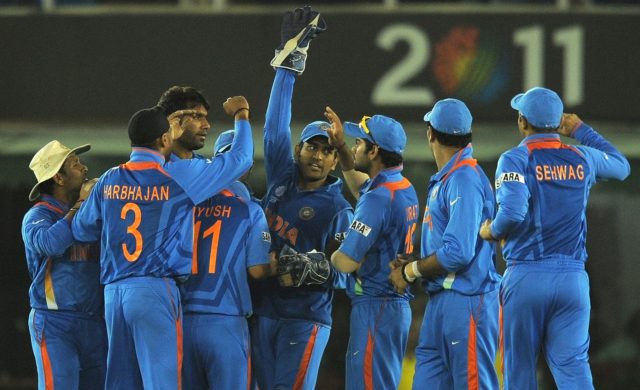 During the 2009 ICC Champions Trophy, Upton kept a notebook with a few details on how to go about helping the players. One such note read: “Does having sex improve your performance? Yes, it grows.”

Talking about the dressing room atmosphere in those times, Upton revealed the then-skippers Anil Kumble (Tests) and MS Dhoni (ODI’s) had come up with a creative solution to punish the players who attended the practice sessions late.

“In the Test team, Anil Kumble said that the consequence would be a ten thousand rupees fine which the person who was late would have to pay. And then we had the same conversation with the one day team and there also MS [Dhoni] said that, ‘Yes there should be a consequence. So if somebody is late, everybody will pay 10,000 rupees fine!’ Nobody was ever late from the one-day team again,” Upton added.