Priyank Panchal was added to the Indian Test squad for the South Africa series as Rohit Sharma’s replacement. The Hitman was ruled out with a hamstring injury. He injured his hamstring during his practice session in Mumbai. Team India is scheduled to leave for South Africa on December 16 with the first Test starting from December 26.

Previously, the closest Priyank Panchal came to being picked in the Indian side was when he was named as a standby during England’s tour of South Africa earlier this year. Speaking to TOI, Panchal opened up on his call-up saying that he was waiting for this opportunity for some time now.

“It was just three days back that I returned home from South Africa. I hadn’t even unpacked properly, and now, I find myself landing in Mumbai (to join the Team India bio-bubble).”

“I’ve been doing well since the last few years for Gujarat and India ‘A’, and I’ve been waiting for this chance for many years, but I didn’t expect to get this chance. This is a pleasant surprise” he added.

I Have Been Waiting For This Chance: Priyank Panchal 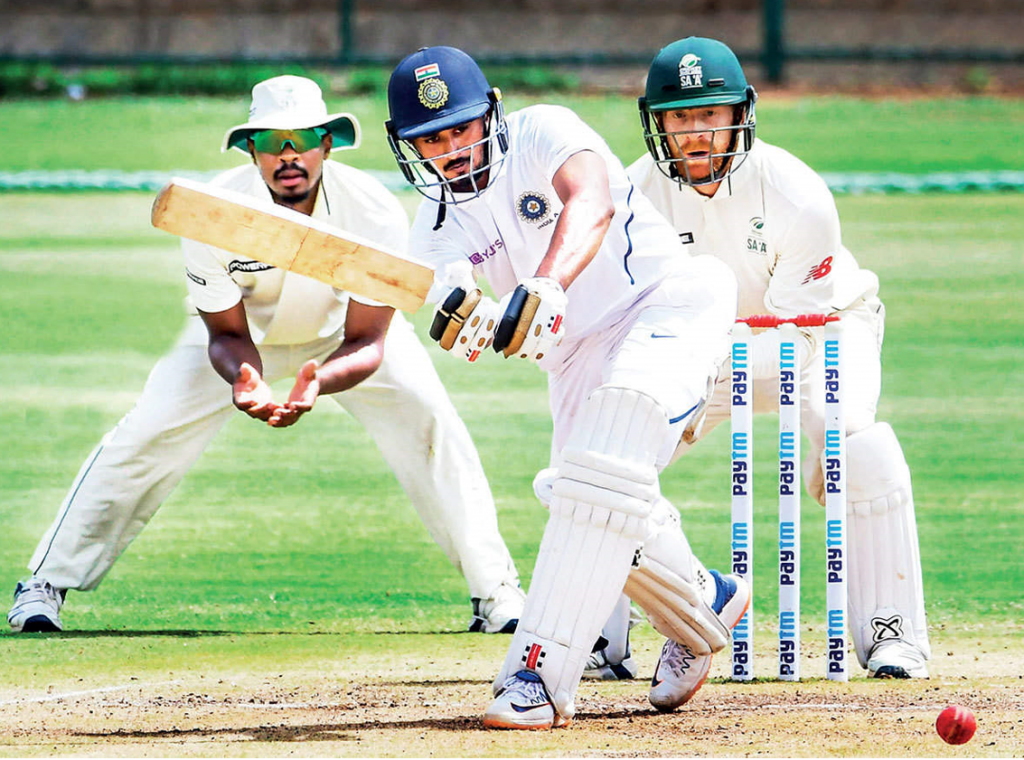 Panchal looks like the player who can potentially replace Rohit in the XI. He recently led India A against South Africa A in three warm-up games. With a First-class experience of 100 matches, the 31-year-old Panchal has scored over 7000 runs including 24 centuries and 25 fifties. He has proved his mettle in domestic cricket and for India A in the past.

Panchal further said that he started doubting himself after being repeatedly ignored by the selectors in the past.

“It’s natural to feel a bit low after not getting a chance while I was scoring so many runs. However, my personality is such that I was always thinking: ‘What am I lacking now as a batsman? If I want to play for India, then what should I do to become more impactful? What kind of a game is required in international cricket?’ I’m glad that all my hard work and persistence have finally paid off,” Priyank mentioned.