Rohit Sharma is undoubtedly one of the best limited-overs openers in the world at moment. Throughout the years he has created several phenomenal records in his cricket career. Also Several times Rohit Sharma has played match-winning knocks for India across all three formats of the game.

Notably, Since Rohit Sharma has been allowed to open innings for India, he has turned out to be a completely different batter. Before 2013 Rohit Sharma used to bat for India in the middle order and was not very effective. However, since getting a chance at the top order, he has performed sensationally and never looked back. 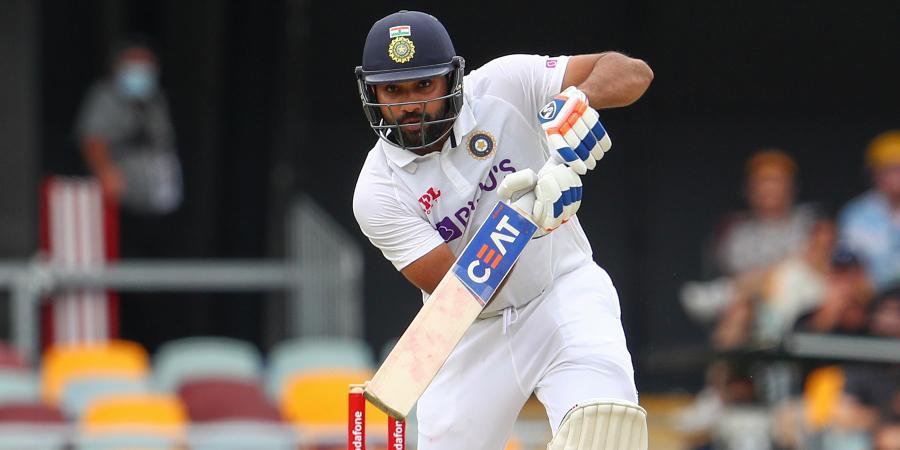 Although Rohit Sharma got the opportunity to open in limited-overs cricket he was still batting in the middle order in Tests. He was not very great while batting in the middle order in the purest form of the game. Meanwhile, he was handed over the responsibility to open in the 2019 home Test series against South Africa, and things completely changed. As the 34-year-old scored 3 centuries in 3 Test games and since then he became a permanent Test opener as well.

Rohit Sharma recently entered the ICC Top 10 Test batsman rankings and since then has been gaining points in every Test he plays. Currently, Rohit is the highest-ranked Test opener in the world and placed at the 6th spot with 773 points. Meanwhile, Captain of Indian cricket team Virat Kohli is placed at 5th spot in rankings. Also, Kane Williamson, Joe Root, Steve Smith, and Marnus Labuschagne are occupying the top 4 spots. Coming back to Rohit Sharma he has been the best batsman for India in Test at home in recent times. Also in the overseas Test, he has been continuously scoring runs for India.

If Rohit Sharma doesn’t become a great Test batsman, then I am a failure – Ravi Shastri

In the book Mission Domination – An unfinished Quest, which is written by Boria Majumdar and Kushan Sarkar, it is revealed that Head Coach Ravi Shastri was always excited to see Rohit become a successful Test batter for India. Also once Ravi Shastri stated that if Rohit Sharma doesn’t become a successful Test batsman during his tenure, he will consider himself a failure.

Meanwhile, it can be believed that Shastri definitely didn’t fail and he succeeded. As Rohit Sharma is already performing well for India in the longest form of the game. The 34-year-old is also very consistent with the bat in every condition. Meanwhile, Rohit Sharma will be seen in the whites in the third Test match against England. England will face off India in the third Test match which is scheduled to take place at Headingley, Leeds. The match will begin on Wednesday 25 August

Every single one of us wanted this win, you could see it, you could feel it and watching it play out was incredible. pic.twitter.com/cJJ6PpcHm5