Maharashtra captain Ruturaj Gaikwad has recently opened up on his feat of hitting seven sixes in an over in the second quarter-final of the Vijay Hazare Trophy 2022 against Uttar Pradesh in Ahmedabad as well. Sharing that he remembered the former India all-rounder Yuvraj Singh, who had smashed six sixes in an over against England in the 2007 T20 World Cup, he also added that he was happy to have his name at the same place along with the legend as well.

Notably, Gaikwad made history on Monday, November 28, becoming the first player to smash seven sixes in an over in a List A match. Uttar Pradesh fielded first after winning the toss, but the decision backfired as Gaikwad played a stunning knock. However,  in the penultimate over, he took on left-arm spinner Shiva Singh and smashed him over the ropes seven times, with one of the sixes coming off a no-ball as well.

In a video posted on bcci.tv, the swashbuckling batter revisited his amazing feat. When he was asked what was going through his mind before he struck the sixth six, Gaikwad shared:

“To be honest, after the fifth six, only one person crossed my mind, that was Yuvraj Singh. I had seen him hit six sixes in an over when I was really young back then in the World Cup. I wanted to be alongside him. That’s why I wanted to go for the sixth one. And when I hit it, obviously I was very happy.”

“When I got the sixth one, I thought why not go for the seventh one as well” – Ruturaj Gaikwad 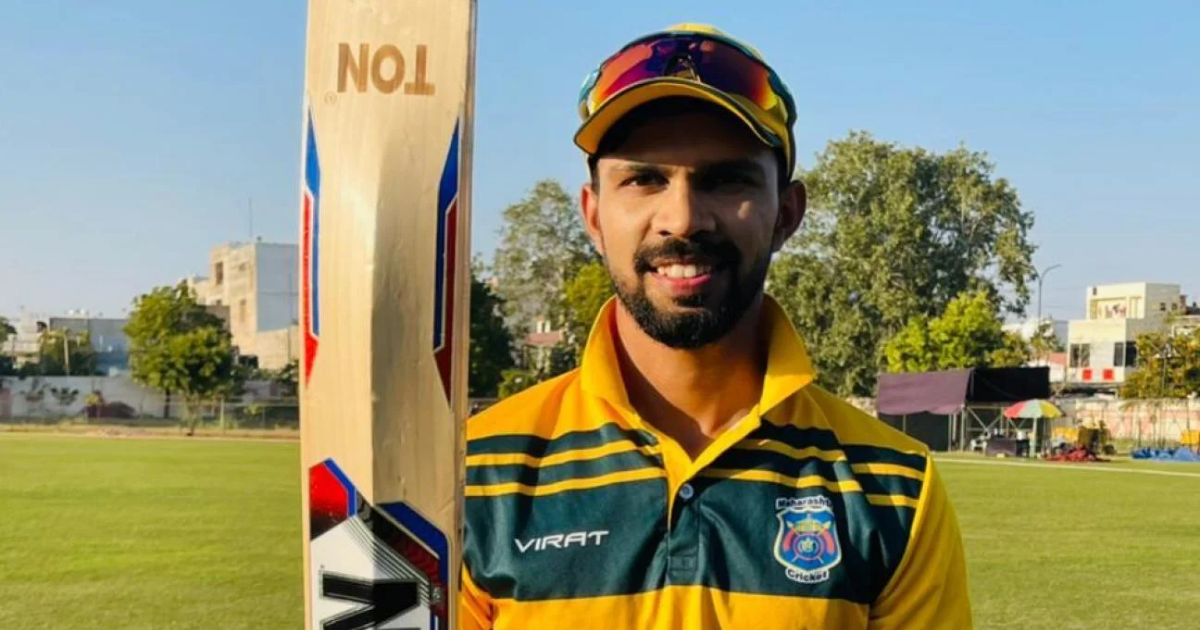 “I never thought in any dream that I would be hitting six sixes in an over. It’s a great pleasure and a great feeling to be alongside his name (Yuvraj’s) and match that hype which is there around six sixes or seven sixes in an over,” Ruturaj Gaikwad again shared.

In the 2007 T20 World Cup match between India and England in Durban, Yuvraj Singh took on the pacer Stuart Broad and hit him for six consecutive sixes. Notably, in the previous over, the veteran had an altercation with England all-rounder Andrew Flintoff. Unfortunately, Broad had to face Yuvraj’s worth as well.

“When I got the sixth one, I thought why not go for the seventh one as well. It was not about hitting six or seven sixes, but trying to maximize that over – getting as many runs as possible for the team. This is for all my teammates, who have been working really hard. And also for people in Maharashtra and my family back home,” Ruturaj Gaikwad concluded.