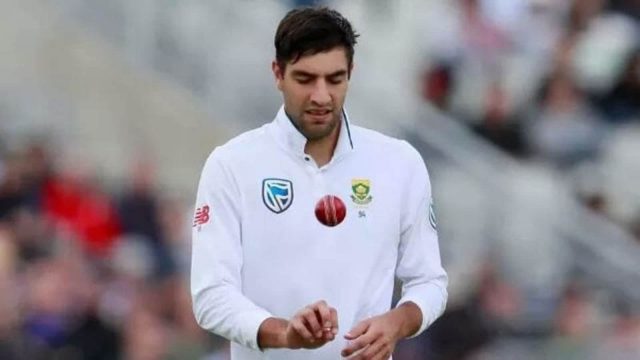 South African pacer Duanne Olivier has narrowly missed out on making it to the playing XI against India in Centurion. Having survived a COVID scare, he tested positive a few weeks ago. To add to that, he is also struggling with a hamstring niggle which has ruled him out of the Test match.

Olivier is the second big miss for the home side after Anrich Nortje was ruled out of the series with a persistent hip injury. That has weakened their bowling lineup and added huge responsibility on Kagiso Rabada’s shoulders. 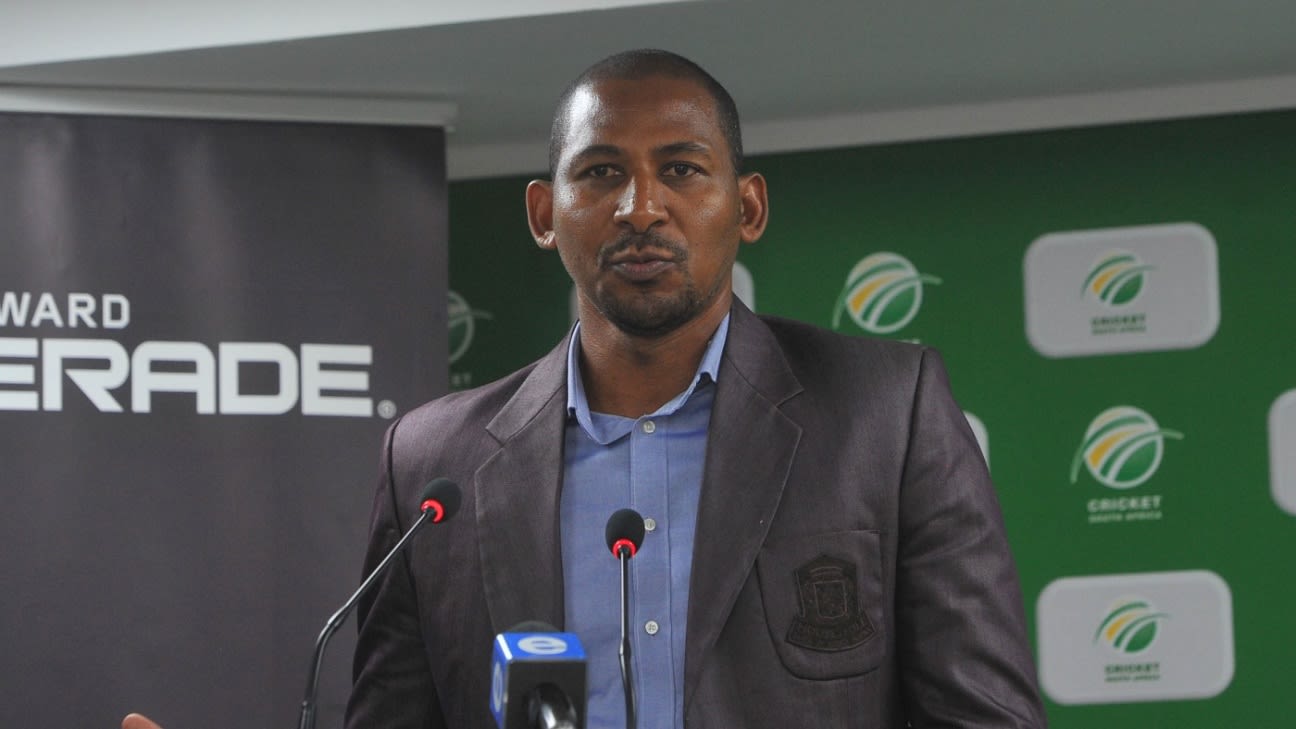 “Duanne Olivier is healthy and well, but did return a positive Covid-19 test result a number of weeks ago, which forced him to quarantine and took time away from his training ahead of the current Betway Test series against India,” Victor Mpitsang, the convenor of selectors, told ESPNcricinfo on Monday.

“This [Covid-19] did take place while he was away with the intention to spend time with his family and his workloads were not where the selection panel would have wanted them to be by the time he entered the team bubble ahead of the first Test match. He picked up a hamstring niggle during the two-day, inter-squad match at the start of the camp and the selectors did not want to risk him unnecessarily when there are two more Test matches to think about” he further added. 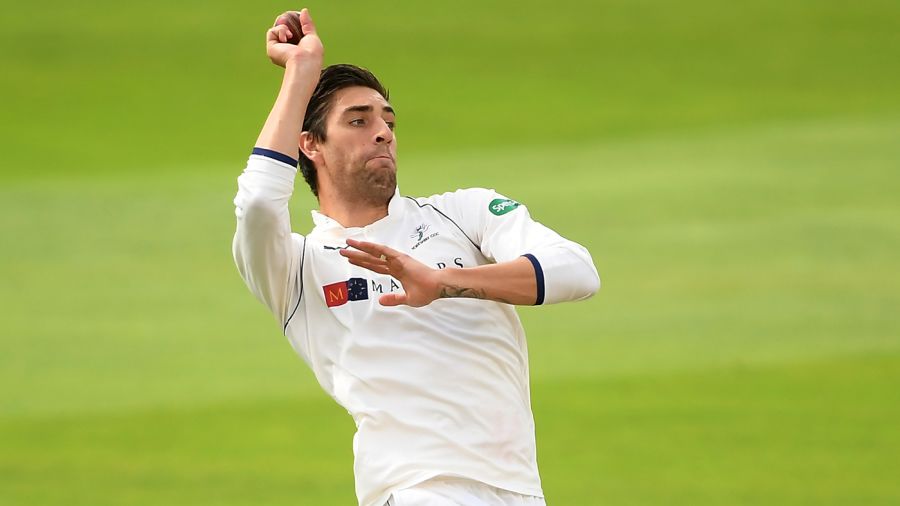 Olivere is the highest wicket-taker in the South African domestic cricket season this year, with 28 wickets at an average of under 12. He has raw pace and bounce and is one among the new generation of pacers with a lot of talent.

India meanwhile, are sitting pretty in the first Test at Centurion having scored 272/3 after the first day’s play. KL Rahul is batting unbeaten on 122 along with Ajinkya Rahane who has grinded himself to an unbeaten 40.