The 21-year-old Shubman Gill has announced his arrival at the biggest stage of world cricket. He played a fine knock of 91 runs at the Gabba as India breached Australia’s fortress to win the Border-Gavaskar Trophy. While the youngster received plaudits from all corners, his father Lakhwinder Gill was not happy with his son missing the century.

Shubman has been defined as one of the major success stories for India on the tour Down Under. The young player looked positive in his debut series itself and put up a strong fight against the Australian bowling attack. Shubman Gill played a couple of fine knocks including a half-century leading to the final game of the series.

Shubman Gill’s father not impressed with his son’s performance

His score of 91 off just 146 deliveries in the second innings of the Brisbane Test gave India the platform and the momentum at the top of the order for the historic chase at The Gabba. While he received plaudits from everywhere, Shubman Gill’s father feels a century would have been good for his confidence.

“A century would have been good for his confidence. He was playing so well and I don’t know why all of a sudden played away from his body,” Lakhwinder, an ardent cricket fan, was quoted as saying by the Times of India.

On the other hand, Shubman Gill seemed extremely happy with the team’s effort in the series. From being down in the first match registering the lowest ever Test score -36 and losing senior cricketers one by one to winning the Border-Gavaskar Trophy 2-1 beating Australia at the Gabba where they haven’t lost since 1988 is one of an epic journey.

Young blokes like Shubman Gill, Shardul Thakur, Mohammed Siraj, Washington Sundar, and T Natarajan chipped in with notable performances to fill in the gaps of senior cricketers to do the unimaginable.

“The only way to keep a team happy, keep winning,” Gill, who plays for the Kolkata Knight Riders team in the IPL, wrote soon after India clinched victory in Australia.

There’s only one way to keep a team happy, keep winning ???? pic.twitter.com/ImkkoGvH4M 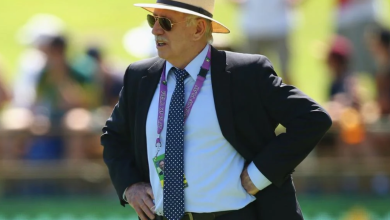 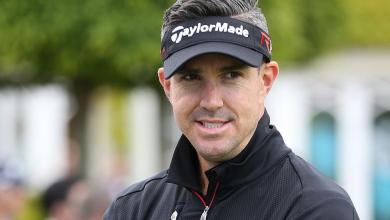