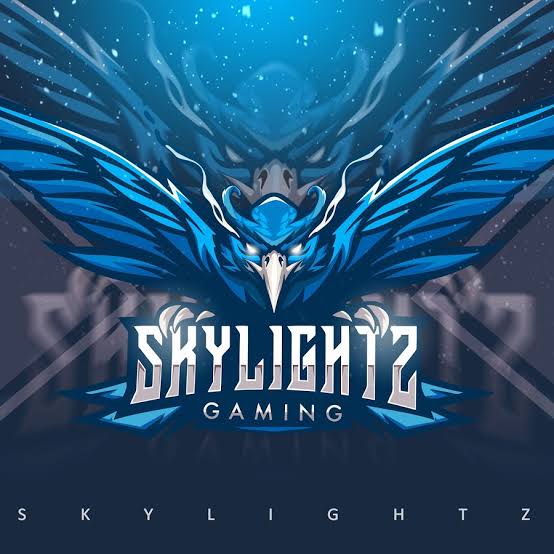 After observing the massive potential of esports in India, many International esports organisations started to invest in India. A few of them are Fnatic, Team Solo Mid, Galaxy Racer esports, Nova esports, Skylightz gaming and etc. According to reports, Team Liquid and Cloud 9 are trying to enter the Indian Esports scene by the end of 2021.

Skylightz Gaming to invest $150k in India by FY22.

Earlier this week, the Singapore-based esports organisation, Skylightz gaming announced their desire to develop the Indian esports ecosystem by investing $150,000 US Dollars in Indian esports talent by the year 2022.

The $150,000 US Dollar capital investment will be used for establishing a boot camp for the esports players, equipping them with top-of-the-notch peripherals, hiring esports talents, and much more.

“We at Skylightz Gaming, believe that India, in the realm of gaming and esports, is a goldmine of talent and potential within the country — just waiting to be discovered. We are certain that Indian gaming talents will soon take the gaming industry to its next level,” Said Andy Ng, CEO of Skylightz Gaming, in a press release.

“By virtue of accessibility, in terms of smartphones (gaming based), affordable internet, and most importantly a large number of young gamers, India has the strength to become a global gaming model in the coming times,” Ng added.