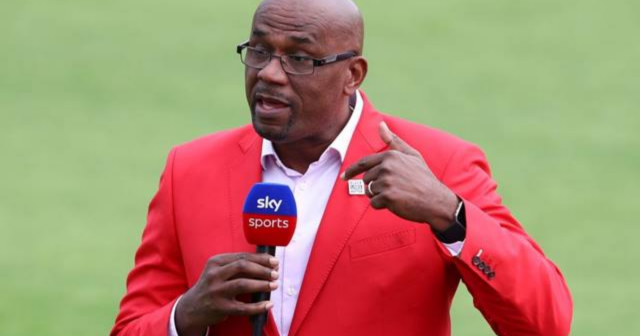 Former West Indian fast bowler and commentator Ian Bishop has revealed the story behind his legendary last over call during the ICC World T20 2016.As Carlos Brathwaite led West Indies to their second T20 world cup trophy with a final over attack against Ben Stokes, Bishop from the commentary box,screamed out the words “Remember the name.”

The iconic line is etched in the memory of every cricket fan.In a video posted on the official T20 World Cup Twitter handle,Bishop detailed the things which happened before those words were said by him.

Bishop revealed that he had attended an event in Kolkata the day before the finale, where he was asked to name a West Indian player who could catch people’s attention.“One of the questions was, are there any players, apart from the obvious ones, in the West Indies team in the final that we should look at”,Bishop said.

“I eliminated a few players, the Gayles, the Badrees, etc. And I said, Carlos Brathwaite. He is built like a house, he is bowling well, he could be a game-changer.”,added Bishop.

🗣️ “I sort of, subconsciously, remembered what I’d said about Carlos the day before…”

I subconsciously remembered what I had said about Carlos-Ian Bishop 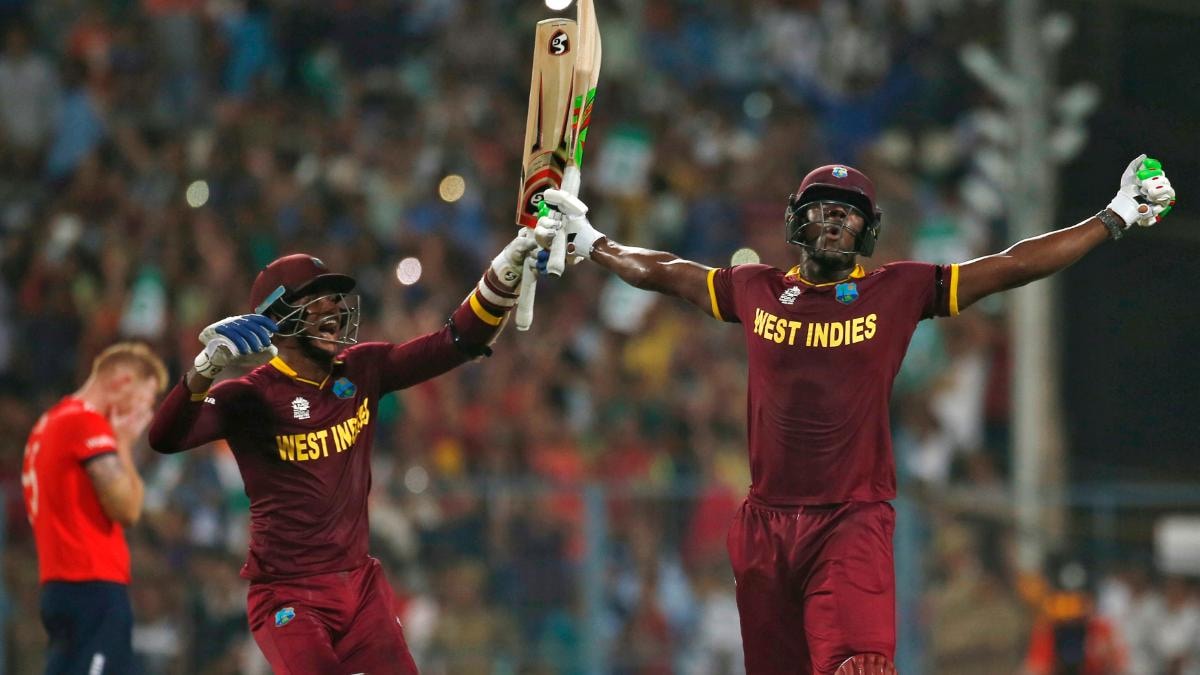 Bishop said that, in the moment, it felt to him like he was speaking to those people from the previous day event as if telling them that remember the name which I told you guys.“I subconsciously remembered what I had said about Carlos the day before, to look out for this fella, and I was kind of speaking to them, “remember the name,” Bishop said.

“I was scared”,Bishop added that he never wanted to be the focus of attention during that moment and it was his co-commentator David Lloyd who was on the call lead for the final over.“David Lloyd was on call lead. I did not want it. He handed it over to me and I was scared when he did that. All of a sudden, I was thrust into that position.”, said Bishop.