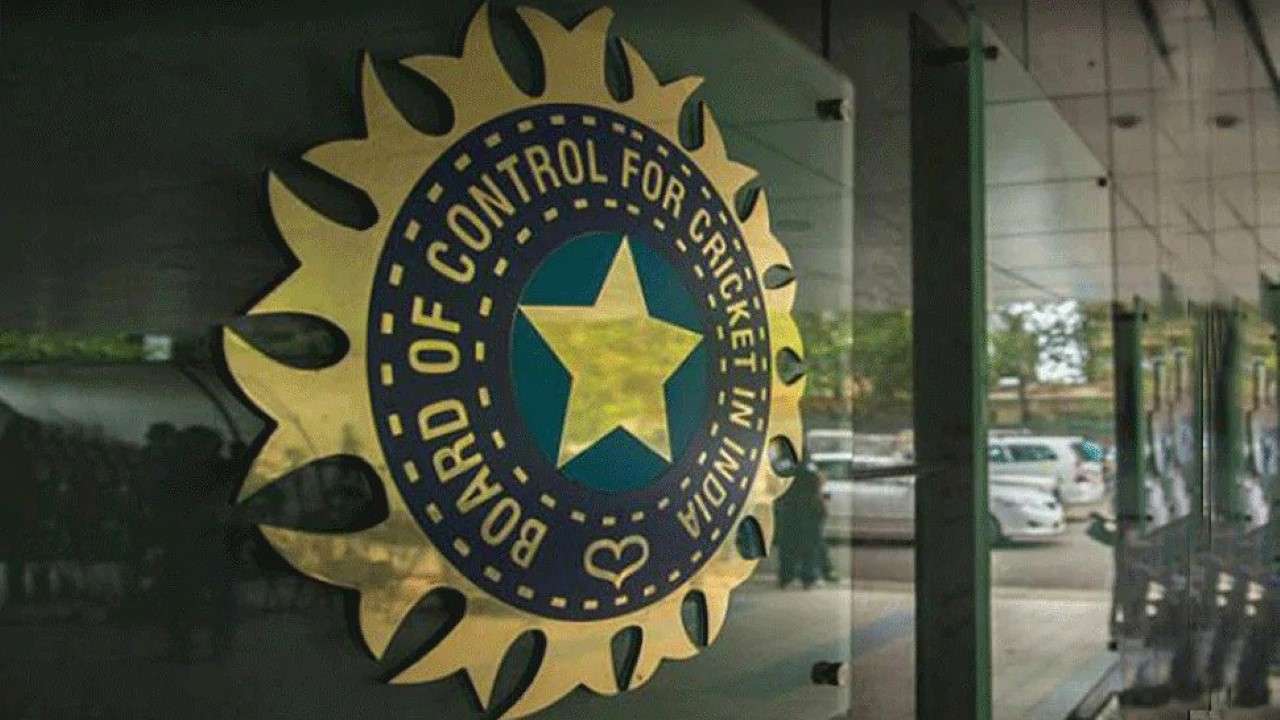 Team India will take on South Africa in a three-match Test series and ODI series in the rainbow nation later this month. While the series came under the scanner due to the increased number of new variants of COVID-19, both CSA and BCCI decided to host the matches behind closed doors.

CSA has assured BCCI that the players will be allowed to leave the country if the situation becomes worse. CSA’s chief medical officer Dr Shuaib Manjra said to News 24:

“If there needs to be repatriation and the borders are closed, the government has given a guarantee that they will allow the players and the team to go back to India. I think we’ve taken whatever measures we can to ensure that the Indian team is not only safe here, but should they need to leave for whatever reason, that the path is open for them to leave at any point that they wish.”

However, the BCCI proceeded with the tour amid this threat after CSA’s assurance of a safe-bio-bubble as well. Recently, India A’s successful tour there under a similar bio-bubble made headlines and also worked for them to host the upcoming series as well.

A BCCI official was quoted as saying: “We are regularly in touch with CSA officials & the Indian team management in South-Africa. Team is having very comfortable stay. As now the series is behind closed doors – any threat further gets diminished. CSA also has assured in case of anything untoward, Indian team will be immediately given permissions to fly out.”

However, the CSA has booked the entire Irene Country Lodge for the Indian team, where everyone is a part of the bio-bubble and is regularly tested as well. According to the rules, no outsider is allowed inside the hotel premises too.

Moreover, if any player becomes positive, they will be allowed to complete their isolation period there within the bio-bubble and close contacts will also be allowed to take part in the series without isolation, with close medical care and checkups as well. Even if a player requires hospitalization, the board has already made arrangements for this too.

“In case an Indian player needs to be hospitalised for whatever reason, we’ve approached some of the hospital groups who’ve guaranteed us beds in hospitals,” said Manjra.

The upcoming series will begin with the Boxing Day Test on December 26 at the SuperSport Park in Centurion. The rest two Tests will take place in Johannesburg and Cape Town respectively.